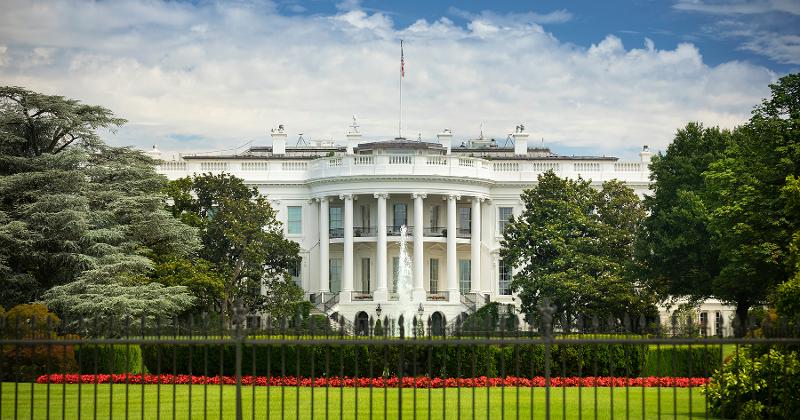 Two of the Senate’s most prominent members have proposed legislation that would require more restaurants to give their staffs a 60-day warning before shutting down.

The bill was drafted in reaction to Friendly’s sudden closing of 23 restaurants in New York on a single weekend in April, says its principal author, Senate Minority Leader Chuck Schumer, D-N.Y.

The Fair Warning Act of 2019, which also has the backing of Sen. Sherrod Brown, D-Ohio, would amend a 1988 law that requires large factory employers to alert workers at least two months in advance of a shutdown. That law, called the WARN (Worker Adjustment and Retraining Notification) Act, applied only to businesses with more than 100 employees in total. A warning is required before a large employer puts at least 50 people out of work by closing a workplace. It was intended to shield factory workers from being blindsided and left without an income.

The bill championed by Schumer and Brown would lower the thresholds set by the WARN Act to a level that includes many restaurants. If passed, it would mandate a 60-day advance warning from businesses employing 50 people rather than 100. The WARN Act would also apply to any business with a payroll of at least $2 million.

The employee counts would cover part-time employees as well as full-timers.

Violators would be required to provide back pay and benefits.

“No matter how you look at it, the way the abrupt closures of Friendly’s restaurants went down across the state was anything but friendly to upstate workers,” Schumer said in a statement. The Fair Warning Act “would fortify the WARN Act and prevent the abrupt, mass layoffs of the future. No upstate employee should show up to their workplace in the morning, only to find that it had been shuttered overnight.”

The bill has a long way to go before becoming law. It has yet to be assigned to a committee, the first step for any legislative proposal.