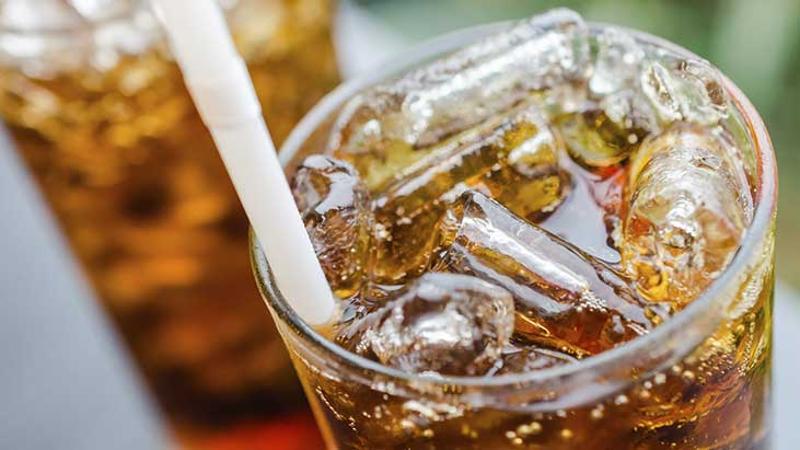 Operators in Seattle: Get ready to bump up prices on soft drinks.

The Seattle City Council on Monday OK’d a new tax of 1.75 cents per ounce to be levied on the distributors of all sugary drinks, including soft drinks, energy drinks, fruit-based drinks, sweetened iced tea and prepackaged coffee drinks. Diet drinks and coffee drinks prepared on-premise are exempt.

In Seattle, businesses and labor groups argued against the new tax, saying it would have a detrimental effect on small businesses.

The tax will begin being collected next year, unless opponents are successful in creating and passing a referendum to block it.