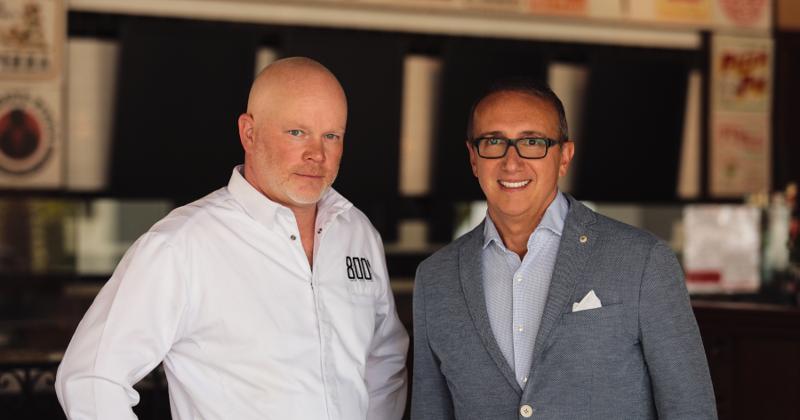 Fast-casual pizza chain 800 Degrees plans to expand its footprint in a big way over the next five years through a partnership with robotics company Piestro.

800 Degrees, which had 15 units worldwide at the end of 2020, will add up to 3,600 outposts over the next five years in the form of Piestro automated pizza makers. The 800 Degrees by Piestro machines will be located in high-traffic areas like airports and hospitals and accessible 24/7.

Anthony Carron, who founded the wood-fired Neapolitan pizza chain in 2012, said the partnership is a way to "future-proof" the brand in light of the pandemic and consumers' increasing demand for delivery and takeout.

"When [Piestro CEO Massimo De Marco] and I first connected about Piestro’s technology, I saw both the immediate and long-term impact automation could have on our business," the chef said in a statement.

That impact includes the promise of fast, consistent pizza, as well as the ability to grow quickly.

“[Restaurants] can really expand fast, and for a lot less money” with Piestro, De Marco told Restaurant Businessin an October interview. At the time, each machine cost $60,000, with the restaurant responsible for restocking and basic upkeep. 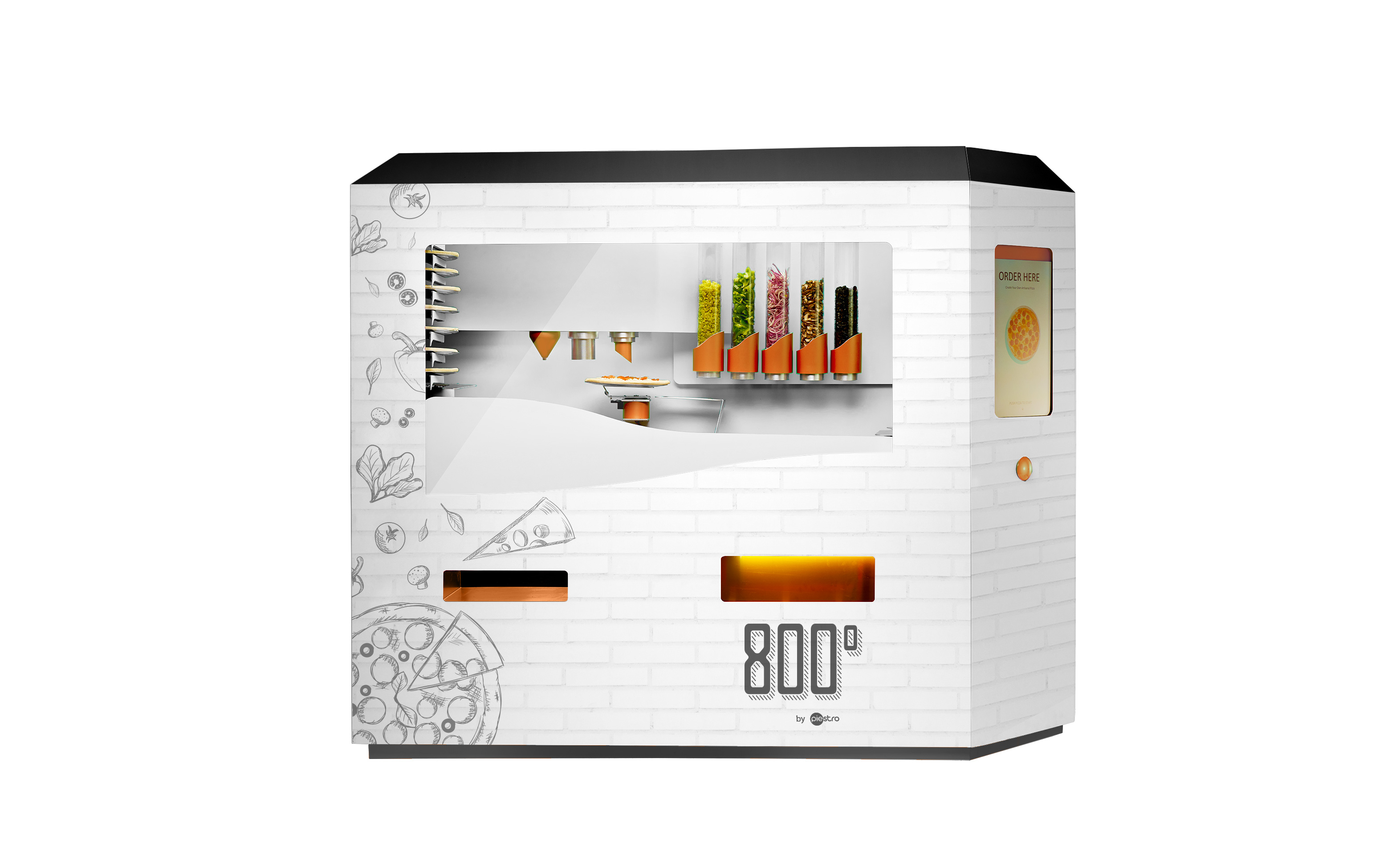 The fully automated, stand-alone machines can make a pizza in three minutes and can hold enough ingredients for 80 pizzas. Customers place their order on a touchscreen and watch through a window as their pie is made.

Carron worked with De Marco to adapt 800 Degrees' wood-fired recipes for the machines, keeping the focus on fresh ingredients and an "artisan" final product. The result was a "completely new version" of the 800 Degrees brand, the companies said.

The two are still ironing out the specifics of where and when 800 Degrees by Piestro will be deployed. For now, they're focused on "scaling the technology and designing new recipes" to ensure a quality product, a representative said in an email.

“This partnership is a clear indicator of the interest and potential for automation within the pizza industry,” De Marco said in a statement.

The pizza segment has been particularly active in terms of automation. Piestro competitor Basil Street plans to have its own pizza machines in 100 locations by the end of the year, and Picnic, which makes a robot that tops pizzas, is also starting to scale up.