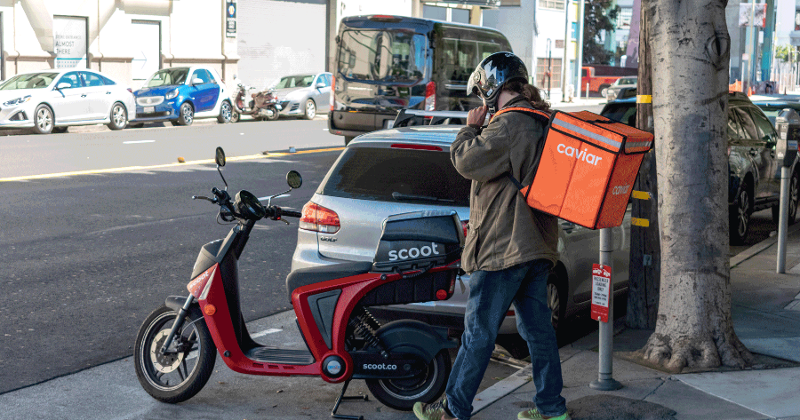 The company viewed the rich food cultures in those cities as a good fit for its hand-picked marketplace of local restaurants, many of which don’t otherwise offer delivery.

New partners include fast casual Tarka Indian Kitchen in Austin, The Crack Shack in San Diego and Joe’s Stone Crab in Miami—one of the top-grossing independent restaurants in the U.S.

Caviar declined to share the number of markets it’s in, but its LinkedIn profile lists about a dozen: Boston, New York, Chicago, Dallas, Los Angeles, Philadelphia, Portland, Sacramento, Seattle, San Francisco and Washington, D.C. If that’s still the case, the three new markets represent a fairly significant expansion of its footprint. As of February, it had a 2% delivery market share, according to Statista.

To promote the news, Caviar is offering 50% off for first-time orders and waiving its delivery fee from 3-6 p.m. through Saturday.

San Francisco-based Caviar is owned by DoorDash, which acquired it last year for $410 million.