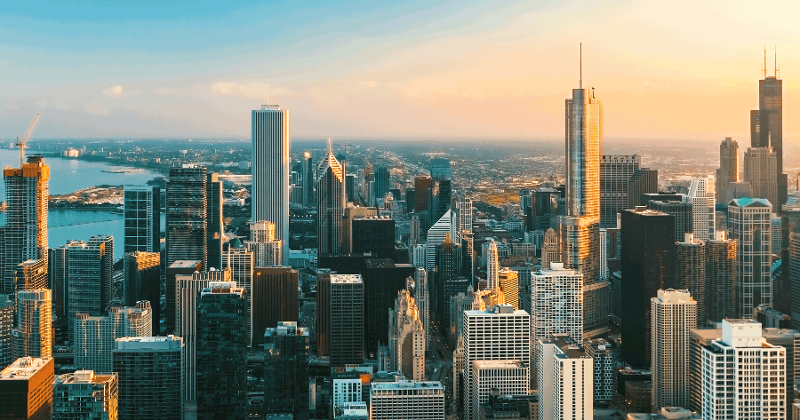 Chicago Mayor Lori Lightfoot has proposed a 15% cap on the fees charged to restaurants by third-party delivery companies.

The move comes about two weeks after Chicago shut down indoor dining in the city, and is intended to help struggling restaurants that must now rely even more on delivery. Delivery companies like Grubhub and Uber Eats charge fees and commissions that can be as high as 30% or more.

If approved, Chicago would become the latest big city to add such a cap, joining New York, Los Angeles, Philadelphia and San Francisco. More than a dozen cities and counties have similar limits in place.

In April, Chicago was considering a measure that would have capped fees at 5%, which would have been the most aggressive in the country. That didn’t get anywhere, but officials did approve a rule forcing delivery companies to disclose all fees and commissions.

Violators under this new proposal would be charged between $1,000 and $3,000 per day. The ordinance would last until 90 days after COVID-19 restrictions are lifted.