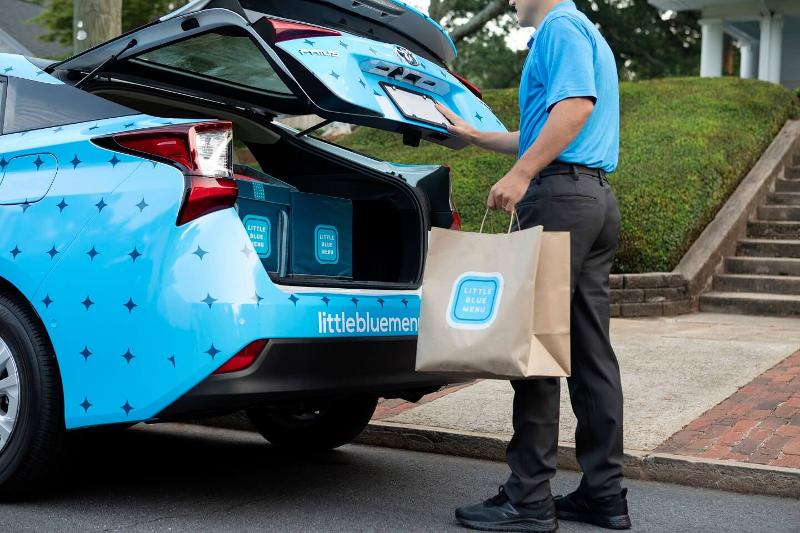 Chick-fil-A’s delivery-only kitchen in Nashville could be serving items far different from the focused, chicken-based menu for which it is known.

The Atlanta-based chain’s virtual kitchens test, operating under the umbrella “Little Blue Menu,” will feature hundreds of different items from a constantly evolving group of menus at four restaurant brands.

One of those brands is the flagship Chick-fil-A. the other three are called Outfox Wings, Garden Day and Flock & Farm. They will serve various items including Pork Belly BLTs, salads, chicken wings, marinated bone-in chicken and other items.

The company said this week that it plans to debut Little Blue Menu in Nashville this fall, with plans to expand it into Atlanta next year. The brand test is ambitious, effectively turning a delivery-only location the chain opened three years ago into a ghost kitchen housing its own virtual concepts, using self-delivery.

Chick-fil-A also promises to expand them into other markets, noting in its announcement that the first locations “will operate as prototypes before launching at a greater scale.”

Little Blue Menu, named for the “blue” menu at Chick-fil-A founder S. Truett Cathy’s original Hapville Dwarf House, will feature the four brands and will have a 10-minute delivery radius. In that way they are adopting a strategy used by longer-term delivery players like pizza chains that put limits on their deliveries to ensure more consistent quality.

The deliveries will be done with bright blue, hybrid electric cars with the Little Blue Menu logo.

“Delivery is here to stay,” John Moore, one of three Chick-fil-A operators who will oversee the delivery kitchen in Nashville. “Now more than ever, customers want a variety of options delivered quickly, right to their doorstep.” 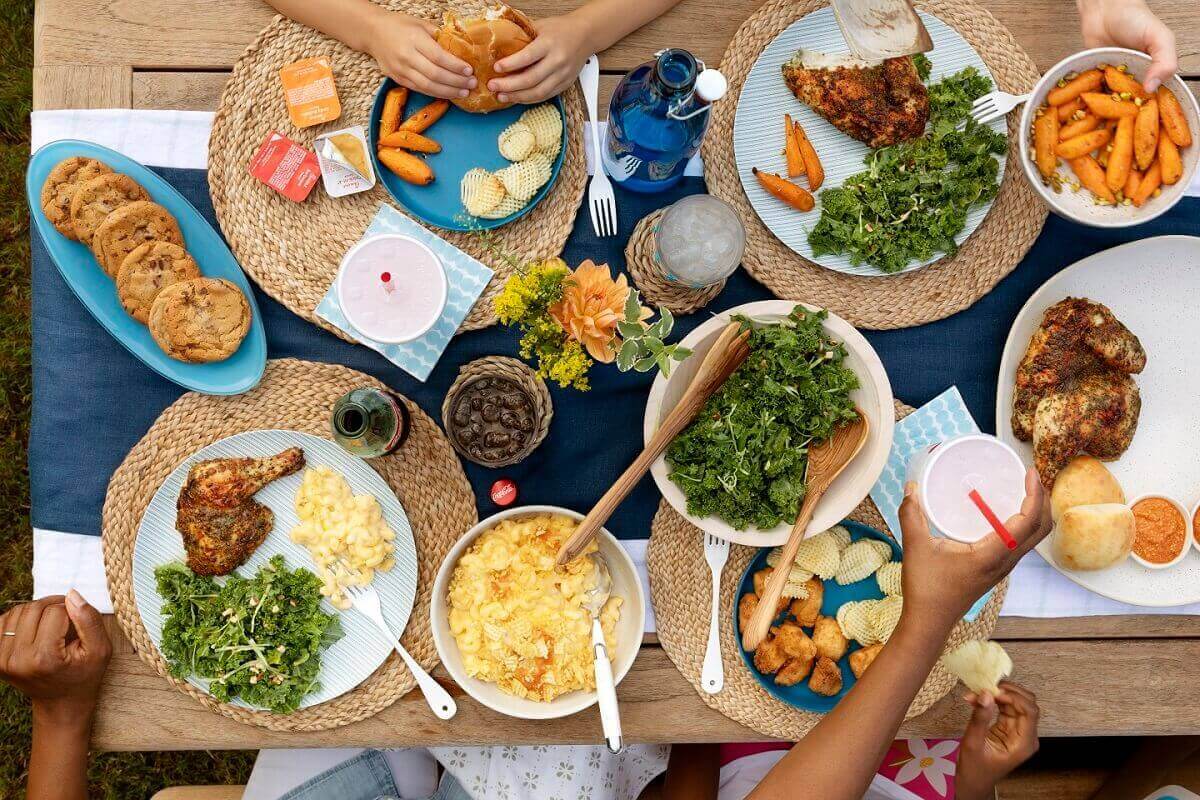 Chick-fil-A first revealed it was thinking about a lot more than just its own concept earlier this year when it announced Little Blue Menu.  Trademark filings showed a huge variety of potential virtual concepts and advertising campaigns for them.

The idea is to enable customers to order a potentially huge array of food and snack items and have them all delivered at once, similar to what many ghost kitchens enable right now. That alone is a departure for Chick-fil-A, which has carefully cultivated its menu to ensure that it doesn’t get overly complex.

Instead, the brands will offer “hundreds” of menu items designed to give customers a broad array of options, and those items will evolve based on customer feedback. Chick-fil-A has created a “beyond the restaurant team” and has hired Stuart Tracy, a chef who worked at upscale restaurants in Charleston, S.C. and Atlanta, to be the senior culinary lead developer.

The company will use customer satisfaction surveys sent to customers via text to tweak the menu and develop new dishes.

“After the Nashville pilot opens and customers share their honest opinions about the virtual restaurants, we will have the opportunity to tweak or add new menu items,” Kanika Patrick, who is leading marketing for Little Blue Menu, said in the announcement.