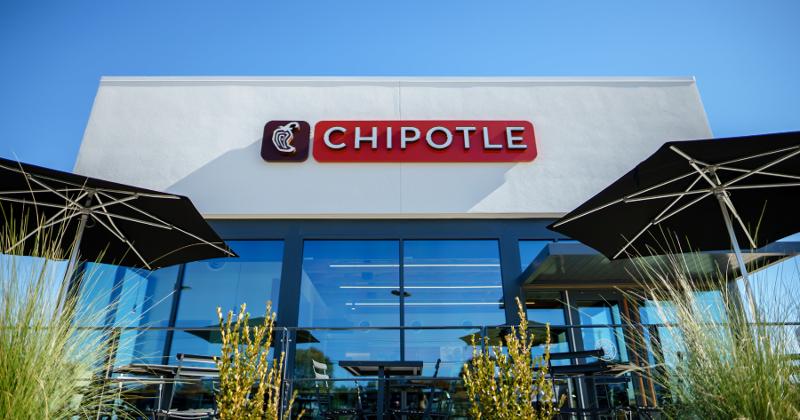 Chipotle is investing in early-stage tech startups to help fuel its growth. / Photograph courtesy of Chipotle

The burrito chain on Thursday said it was investing in a pair of startups focused on those products with plans to eventually put them in its restaurants.

The funding for Hyphen and Meati Foods comes from Cultivate Next, Chipotle’s $50 million venture arm. The amounts of the investments were not disclosed.

Hyphen makes an automated makeline that uses robots to assemble orders. The Makeline can fulfill online orders under the counter while workers handle in-person orders on top. The setup is similar to Chipotle’s existing second makeline for digital orders, though that involves human workers. 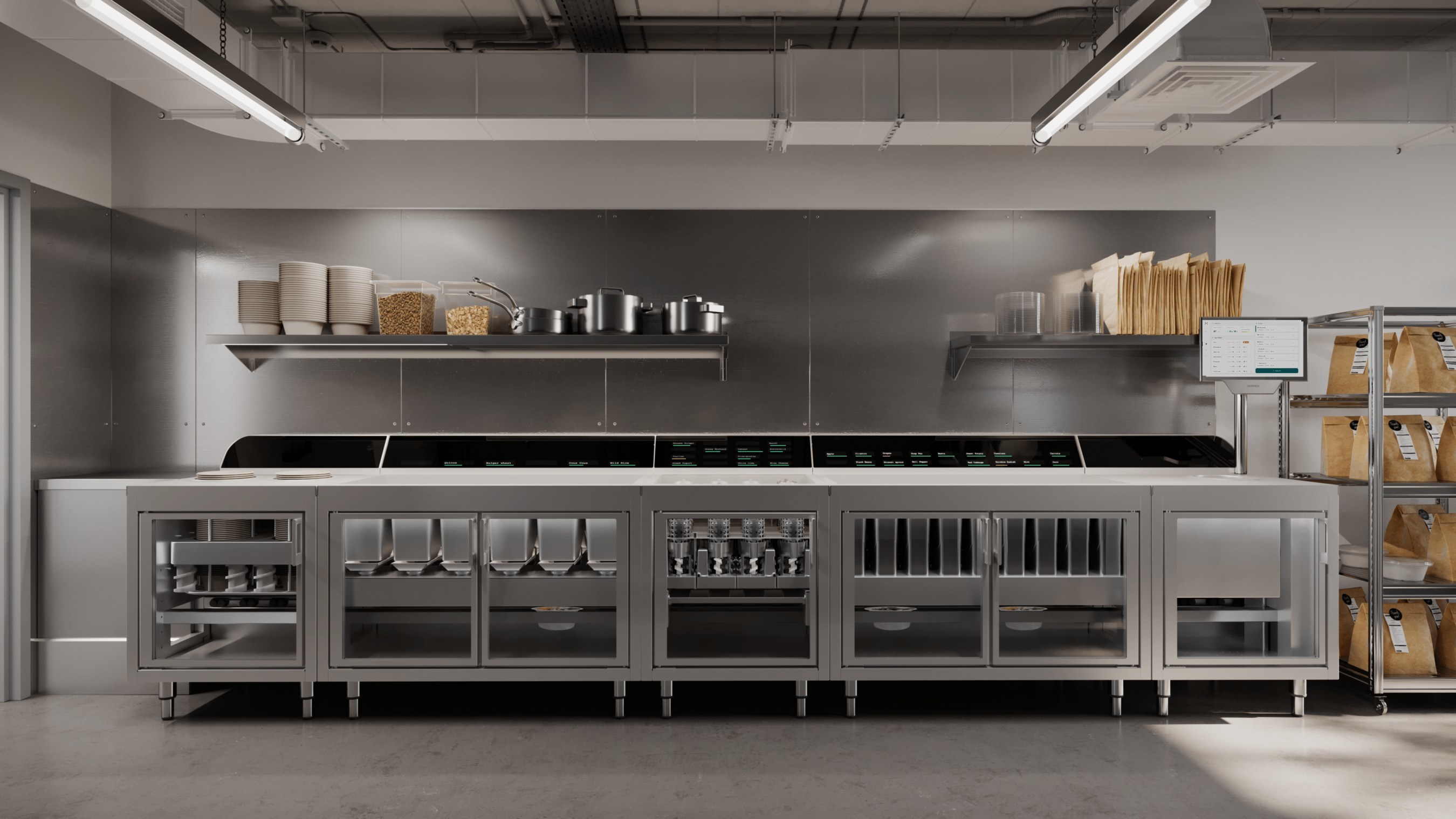 "Hyphen is reimagining the intersection between makelines and digital kitchens, with a focus on improving speed and order accuracy," said Curt Garner, Chipotle’s chief technology officer, in a statement. "Their use of robotics to enhance the employee and guest experience to find efficiencies in the restaurant industry aligns with our mission of leveraging emerging technology to increase access to real food."

Meati Foods sells faux meat made with mycelium, the so-called roots of fungi. The Boulder, Co.-based company grows its mushroom root indoors using clean and sustainable practices. It currently offers chicken and steak substitutes, which are available at restaurants and grocery stores in Colorado and Arizona. 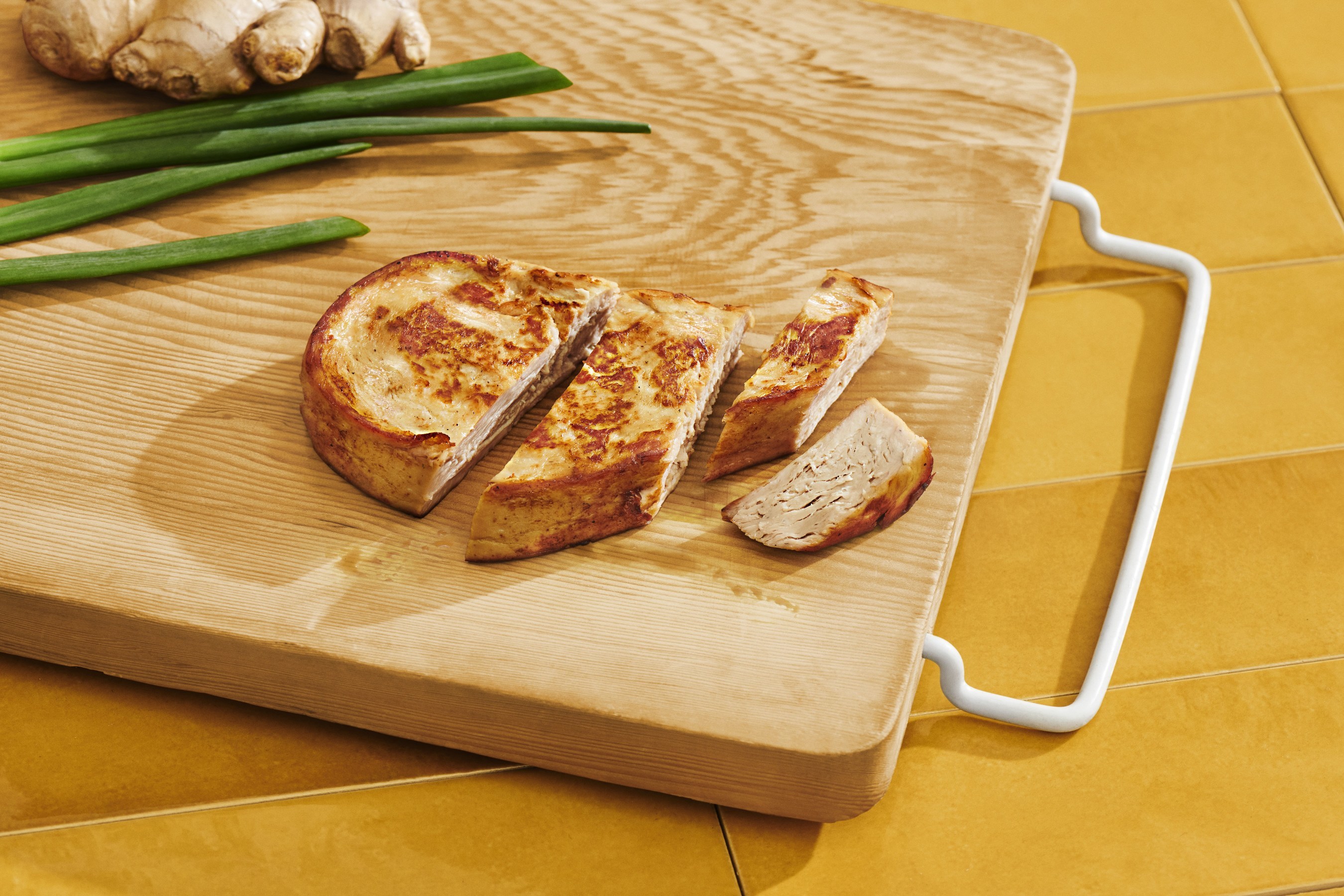 "We are excited to support new ways to bring vegetables to the center of the plate through plant-based alternative protein options that mirror Chipotle's Food With Integrity standards," Garner said. "Meati is producing responsibly grown plant-based protein that tastes delicious."

The investments are the first for Cultivate Next, which was created in April and funded entirely by Chipotle. It’s focused on early-stage tech companies that can help the chain’s employees and guests and fuel its aggressive growth plans: The 3,000-unit chain believes it can ultimately reach 7,000 locations in North America.