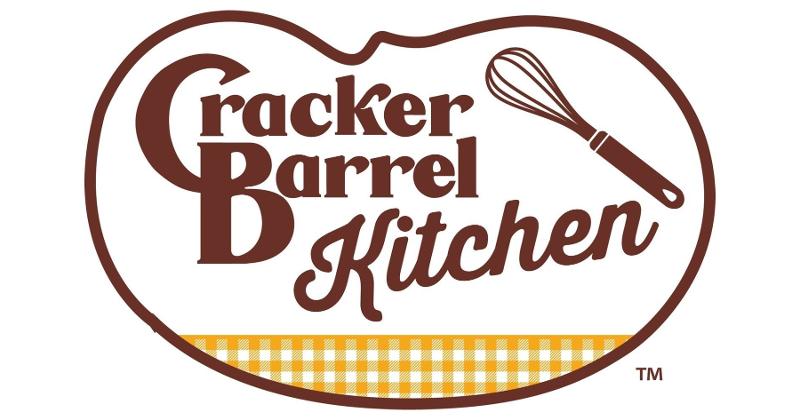 After more than 50 years staking its claim to the nation's highways, Cracker Barrel is officially moving to the big city.

The casual-dining brand will plant its flag in Hollywood this week with the debut of a delivery-only concept called Cracker Barrel Kitchen. The ghost kitchen will serve some of the chain's most popular dishes, such as Momma's Pancake Breakfast and Country Fried Steak, as well as two virtual brands. All will be available via third-party delivery apps from 8 a.m. to 9 p.m. daily.

It is the first of what the company expects to be multiple locations in Los Angeles County made possible by the more flexible ghost kitchen format.

"We're officially making our Hollywood debut and couldn't be more excited to bring our homestyle food to Los Angeles for the first time," said Cracker Barrel SVP and CMO Jennifer Tate in a statement.

Cracker Barrel plans to add the chicken brand to 500 of its 660 brick-and-mortar restaurants this month, and will launch the pancake brand in 100 stores.

The Lebanon, Tenn.-based chain began experimenting with the new formats last fall, when it converted an Indianapolis restaurant into an off-premise-only location to produce its Heat N' Serve catering meals and test virtual brands.

On a call with analysts in February, CEO Sandra Cochran said she was pleased with how that location was performing.

"We're continuing to test in there and understand the opportunities that we have there, especially when catering comes back to that market," she said, according to a transcript from financial services site Sentieo.