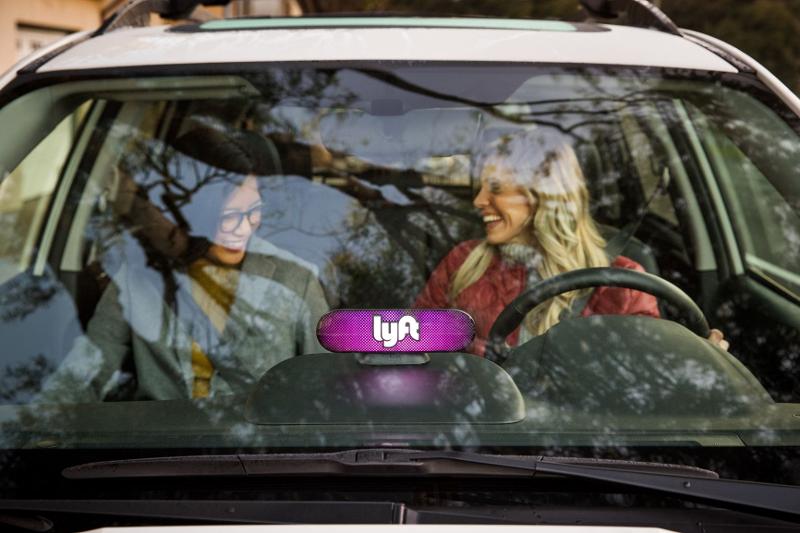 Ride-hailing giant Lyft is setting it sights on food delivery, a development that could shake up the booming but divisive third-party delivery marketplace.

The company has been testing delivery during the pandemic, and has learned that restaurants and other businesses are unhappy with the current state of play, executives said Tuesday on an earnings call.

“They've told us that current delivery models with their expensive commissions are not working for them. And they've emphasized that the overall incentives are not aligned between delivery platforms and individual retailers,” said John Zimmer, Lyft’s president and co-founder.

Lyft sees that disconnect as an opportunity to leverage its massive network of drivers for delivery.

“[Restaurants] want to partner not with someone that's going to be taking 20% to 30%, but they want to just have the delivery capabilities, which obviously the 1 million-plus drivers we have on the platform, we can provide,” Zimmer told analysts. “So, not interested in a consumer platform, interested in more of the B2B organization-level approach, which we think is differentiated and where we can say, ‘Hey, we're not going to step between you and your customer, unlike other platforms.’ ”

The three big delivery companies—DoorDash, Grubhub and Uber Eats—operate in what they call a three-sided marketplace, competing for customers, restaurants and drivers. To support that, they charge fees and commissions to restaurants that can be as high as 30% or more. Restaurants have lashed out at those costs, and many municipalities have temporarily capped what the services can charge during the pandemic.

By cutting out the customer-facing part, Lyft would be able to reduce costs and thus provide more affordable delivery for restaurants.

The San Francisco-based company is the second-largest ride-hailing company in the U.S. behind rival Uber. It is available in more than 600 cities across all 50 states, a footprint that would make it an instant competitor in the delivery space.

Like Uber, Lyft has struggled during the pandemic, with third-quarter revenue down about 50% year over year. Adding delivery capabilities could provide much-needed revenue, just as Uber Eats has done for Uber this year.

Lyft has overlapped with the delivery space recently, but has yet to enter in earnest. Last month, it announced a partnership with Grubhub that would give members of its Lyft Pink service a free subscription to Grubhub+, a perk execs said has been “extremely popular.”

But the company is still in the early stages of offering delivery on a broad scale.

“This delivery model plays to our strengths, including making full use of our existing technology,” Zimmer said. “It is very early days, but we look forward to updating you on our progress as we continue exploring this path.”