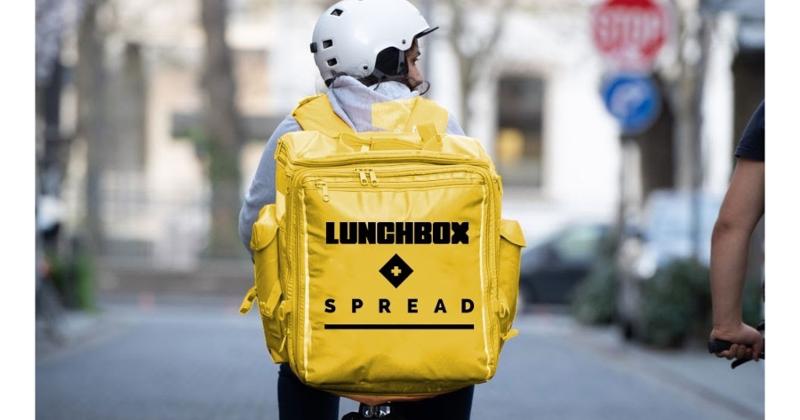 Spread launched late last year in New York City with the goal of offering a marketplace for independent restaurants that is more affordable than those of the large delivery providers. It does not charge restaurants per-order commissions, and also allows them to keep all customer data. The idea is to give mom and pops a large but economical platform on which to market themselves.

It was a model that aligned well with Lunchbox's vocal anti-third-party delivery stance.

“We have been preaching how much we don’t like what third-party delivery companies have been doing to restaurants,” said Lunchbox CEO Nabeel Alamgir, referring to high commissions, a lack of data sharing and other things restaurants take issue with. Acquiring Spread, he said, was a way for Lunchbox to put its money where its mouth is.

Fast-growing Lunchbox offers online ordering, website and marketing services for small restaurant chains. It will bring that expertise to Spread, with plans to relaunch the site in about two months after updates and stress testing. There are already more than 1,5000 restaurants listed on Spread, and Lunchbox will work on adding more as well as eventually expanding it to other markets.

Alamgir, who earlier this year launched a restaurant listing site dubbed NotGrubhub.org, is not shy about his distaste for the traditional third-party delivery model. He hopes Spread will double as a shot across the bows of its larger competitors.

"If we can motivate some of these partners to bring down their third-party price, I think that’s a huge win," he said.

For the most part, Spread works like the other third-party marketplaces. Customers can browse its restaurant selection, filtering by cuisine, dietary preference and price, before placing an order for delivery or pickup. Unlike its larger competitors, though, Spread does not have its own delivery workers; rather, it dispatches the order to whatever service a restaurant is using, be it DoorDash, Relay or its own couriers.

Spread makes money mainly by selling marketing campaigns to restaurants; a $1 order fee for restaurants to pay for website upkeep will be discontinued under Lunchbox. Its selection will continue to be limited to independents for now, though Alamgir said he hadn't decided yet whether to eventually allow chains into the marketplace.

He declined to reveal terms of the deal other than that it is an all-stock transaction.