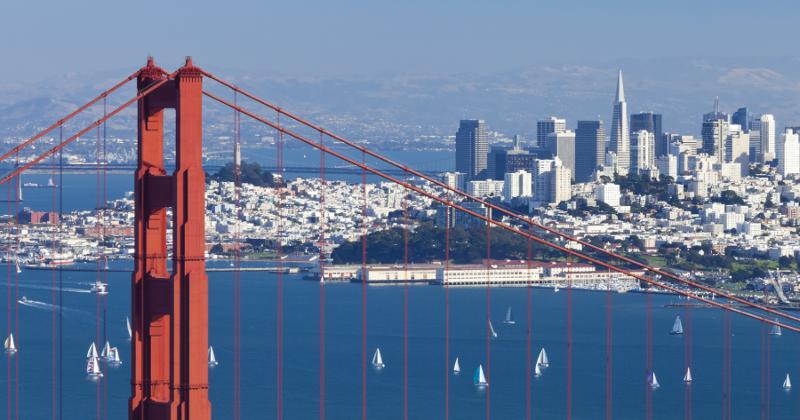 San Francisco is set to loosen its 15% cap on third-party delivery commissions, a move that would end a lawsuit between DoorDash and Grubhub and the city.

The city’s Board of Supervisors on Tuesday unanimously approved an amendment that will allow delivery companies to charge restaurants more for additional services like marketing, advertising and search engine optimization. Restaurants can opt in to the add-ons.

The fee for delivery providers’ core services—delivery and a listing on their marketplace—will continue to be capped at 15% of the order total.

The amendment will go to a final vote on Tuesday, and it is expected to pass without changes. It will go into effect Jan. 31, 2023.

Last June, San Francisco became the first city in the nation to permanently limit how much delivery providers charge restaurants. It capped the fee for any and all services provided by third-party delivery companies at 15%.

The strict cap was controversial. It was allowed to go into effect only after Mayor London Breed declined to sign it, calling it “unnecessarily prescriptive.”

Less than a month later, DoorDash and Grubhub sued the city, arguing that the cap was unconstitutional and a “dangerous overreach.”

At the time, the Golden Gate Restaurant Association (GGRA) said it would work with officials and the delivery companies to add more flexibility to the cap.

On Tuesday, the association, along with DoorDash and Grubhub, celebrated the amendment.

“Grubhub appreciates the Board of Supervisors and Golden Gate Restaurant Association for working toward a reasonable legislative solution that supports restaurants, diners, and drivers,” Grubhub said in a statement. “We have paused our litigation and are hopeful that the ordinance will be passed.”

“We are thankful for the hard work and collaboration from all sides,” the GGRA said in its own statement. “This is an example of how we can all work together to ensure a safe and fair business environment for all.”

Amy Cleary, director of public policy and media relations for the GGRA, added in an email that she hopes the new structure will help fee caps continue long-term in San Francisco and elsewhere.

Delivery fee caps became widespread early in the pandemic as delivery took hold and restaurants pushed back against commissions of 30% or more. The vast majority of the caps were designed to be temporary, but some jurisdictions, including San Francisco and New York, made them permanent last year.

The cities say the caps help local restaurants. The delivery companies have argued that caps force them to raise prices for consumers, ultimately hurting demand for restaurants.