Last week, Dublin-based Flipdish became the latest restaurant tech “unicorn” with a $100 million fundraise that put its valuation at more than $1 billion, the threshold for unicorn status in the startup world.

It established Flipdish as a serious player in online ordering, but the company is far from one of a kind. It joins a large group of similar companies jockeying to become restaurants’ provider of choice. They include the giant Toast, which became a unicorn years ago, as well as more recent upstarts like SpotOn. Snackpass, Popmenu and Mr Yum, while not yet unicorns, have also received significant funding in the past year.

So will there be enough restaurants to go around? In its IPO filing documents, Toast said its customers represented only 6% of the 860,000 restaurant locations in the U.S. There is a lot of ground left to cover.

A fresh $100 million should give Flipdish—which has operations here and abroad—a leg up. But the battle to win those (mostly independent) U.S. restaurants may come down to which provider can offer the most tools in one box. That’s what has been driving a lot of the consolidation we’ve seen in restaurant tech recently, a trend that looks poised to continue as more companies start going after the same customers.

Remember, many of restaurant tech’s first unicorns were third-party delivery companies, which have undergone plenty of consolidation of their own in the past few years. Online ordering could be next.

The CEO of DoorDash is joining Meta’s board. The company formerly known as Facebook last week announced it had added Tony Xu to its board of directors. “I’ve always thought it’s important to have great tech leaders on our board,” Meta CEO Mark Zuckerberg said of the decision, adding that Xu will lend his perspective as the company works on developing the metaverse—a more immersive version of the internet.

Serve’s newest robots are fully autonomous. The robot delivery company announced its latest rovers have Level 4 autonomy, meaning the bots can correct problems themselves, without human intervention. Serve said it’s the first autonomous vehicle company to complete a commercial delivery at Level 4. The company has completed tens of thousands of deliveries in Los Angeles and is partnering with Uber Eats to provide restaurant delivery in the city this year. 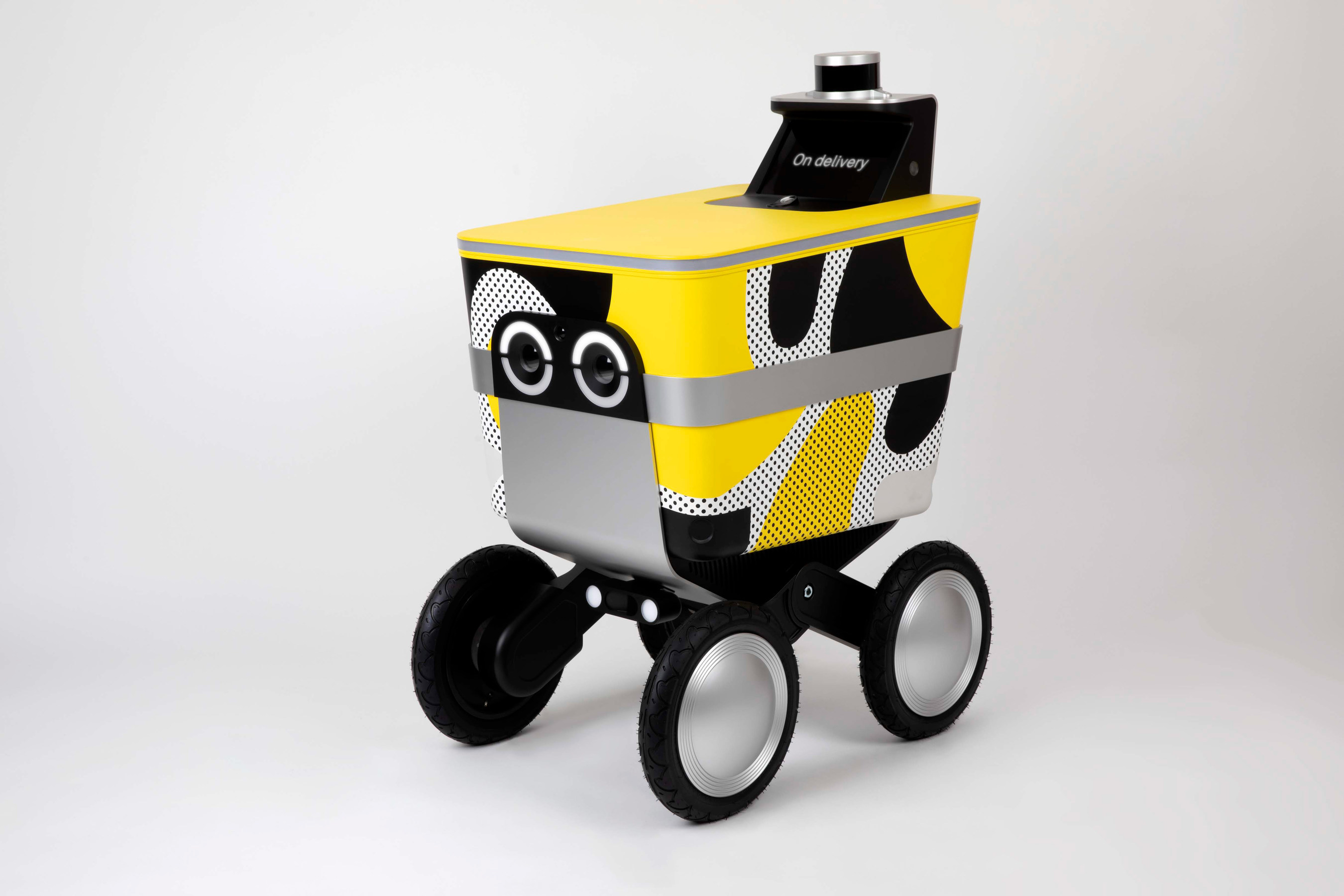 Another ghost kitchen company landed private-equity funding. Kitchen Labs, a Miami-based ghost kitchen provider founded in 2020, closed its first funding round last week, though it didn’t say how much it raised. The company will use the money to open its first ghost kitchen. The facility in downtown Miami will have 24 kitchens for restaurants to rent and produce food for delivery and takeout. It will also have a lobby where customers can order in-person using kiosks, as well as an outdoor seating area. It’s expected to open in the first half of this year.

SevenRooms hired a chief revenue officer. Brent-Stig Kraus will take charge of new sales and partnership opportunities for the software provider as it looks to step up its growth. For the past two years, he led sales at another fast-growing restaurant tech company, ChowNow, and has more than 20 years of experience in software sales. SevenRooms’ products include customer relationship management, reservations, waitlist and online ordering.

Waitr hired a restaurant veteran as its chief technology officer. Timothy Newton, who has worked with Fat Tuesday and Papa Johns, will head the third-party delivery company’s IT departments as it looks to move into other segments, particularly cannabis. Newton was most recently CTO of frozen cocktail chain Fat Tuesday and also spent more than eight years with Papa Johns, rising to VP of global technology operations.