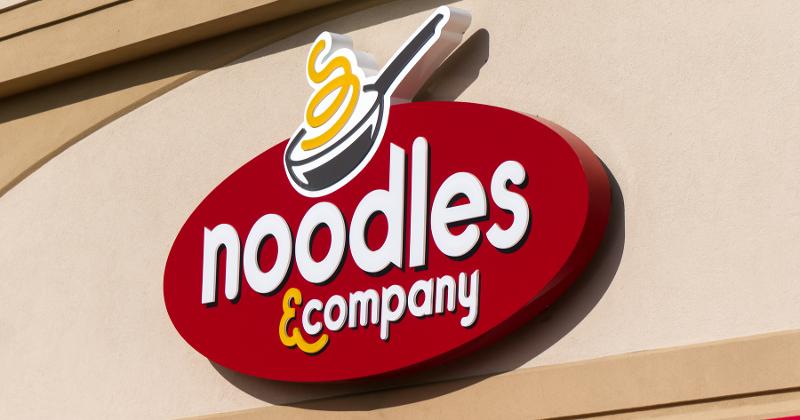 Noodles & Company is getting into ghost kitchens.

The Colorado-based fast casual has opened its first such delivery-only location in a CloudKitchens facility in Chicago. The new outpost will allow it to expand its off-premise reach and fill gaps in that market, where it already has 20 brick-and-mortar locations.

"This is integral to our overall digital strategy as we work to develop faster service through our digital channels with lower overhead and labor costs, all without investing in a physical brick-and-mortar location," said CMO Stacey Pool in a statement.

Customers can order pickup or delivery with Noodles' app as well as DoorDash and Uber Eats.

It is just the latest large chain to try ghost kitchens—it will share the building with Chick-fil-A and TGI Fridays, for instance. White Castle, Panera and Wendy's are among other prominent chains that are using ghost kitchens in some form.

Nigam was formerly a director of operations with Aramark and a vice president at International Speedway Corporation, now NASCAR, where he oversaw an overhaul of its concessions, hospitality and retail businesses. Most recently, he led a turnaround effort for an airport concessions firm.

Franklin Junction helps turn brick-and-mortar restaurants into ghost kitchens by bringing in outside brands for delivery-only. It has a network of more than 300 host kitchens and 20 concepts.

Yelp added a new feature for LGBTQ-owned restaurants. Restaurant owners will now be able to identify their businesses as LGBTQ-owned on Yelp. Those businesses will also be highlighted on its map page with rainbow-colored pins throughout June, which is Pride Month.

Both updates will allow users of the business review site to more easily discover LGBTQ-owned restaurants. The company said it would be closely monitoring those pages for hate speech.

More information about the new features and how to opt in is available on Yelp's website. 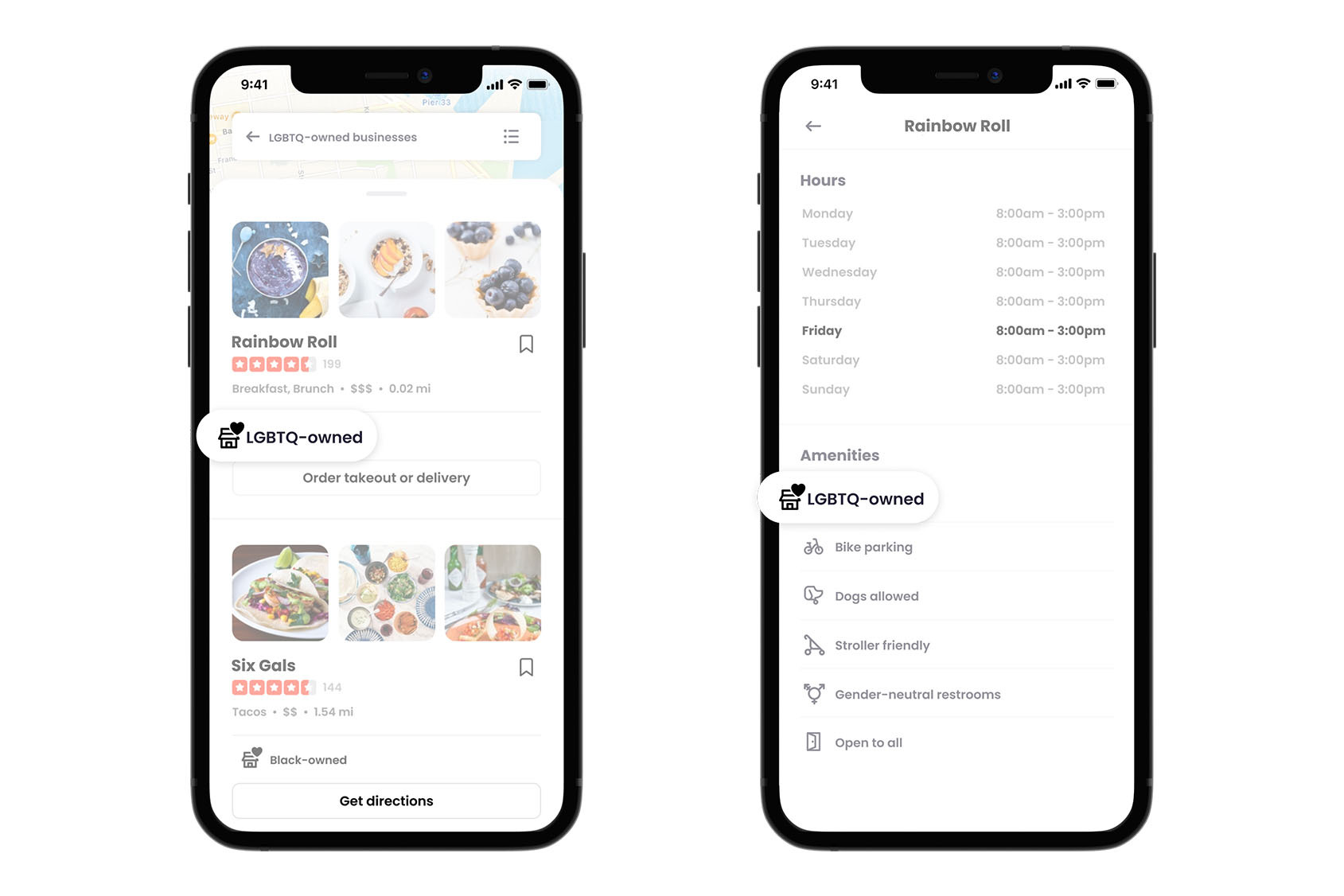 DailyPay raised $500 million for its on-demand payment technology. Businesses can use DailyPay to give workers access to earned pay at any time on their mobile device, a perk intended to help hiring and retention.

The two-part funding included a $175 million Series D round led by Carrick Capital Partners and $325 million of credit capital from various sources.

DailyPay said it would use the money to help expand its platform beyond the workforce and into consumer transactions.

"We chose to invest in DailyPay now because we believe they are only just beginning to respond to the enormous opportunity they have to provide on-demand pay solutions to global enterprises," said Jim Madden, co-CEO of Carrick, in a statement.

Rewards Network greatly expanded its restaurant selection. The company that rewards customers for dining at certain restaurants has added 15,000 restaurants to its platform, bringing the total network to 27,000.

The company connects those restaurants to large loyalty programs such as Mariott Bonvoy and Delta Skymiles, and members who spend at those restaurants get rewards. Rewards Network helps drive those orders, and the restaurants pay a 10% commission on each transaction.

Square unbundled its kitchen display system. Restaurants that accept orders only online or through third-party delivery providers—i.e., ghost kitchens—and don't need a traditional POS can now use Square's KDS on a subscription basis to manage orders. The KDS was unveiled in November as part of Square's Plus package that also includes a POS system. It integrates orders from Square Online and third-party delivery platforms. Square will charge a special rate of $10 a month for the device through 2021.

How a robot is helping Dodo Pizza defy the staffing crunch.

Can ghost kitchens be good neighbors?