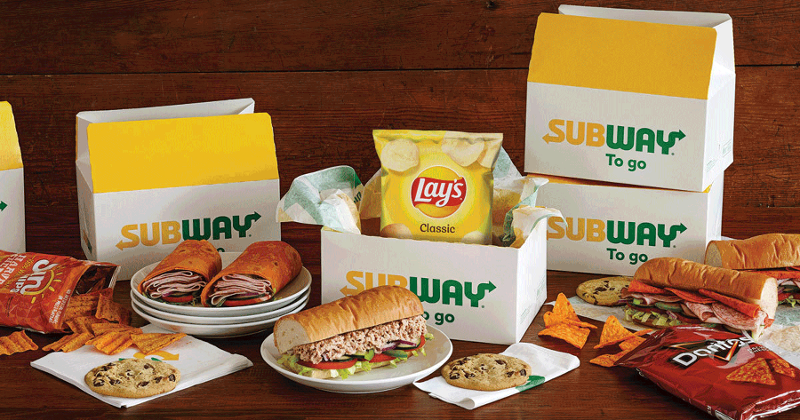 In this week’s tech roundup: Subway boosts its catering game, suppliers add new tools and DoorDash has some fun.

Subway is launching a new online catering platform across the U.S. powered by ezCater.

By partnering with the large corporate catering marketplace, the sandwich chain can potentially reach a broad swath of new customers, particularly businesses, as well as get ezCater’s help with marketing and operating its catering channel. It streamlines the chain’s existing platform, said Renee Hourigan, senior director of off-premises innovation for Subway, in an email.

Subway is the country’s largest chain by unit count with more than 23,800 restaurants; catering will be available in participating locations, according to a release.

The move comes as restaurants are losing a lot of catering dollars, especially with the absence of large events amid the pandemic. Brands have been trying to recapture some catering dollars by creating packages for smaller family gatherings, individual meals for business lunches and special promotions around holidays.

Montreal-based Lightspeed already serves the restaurant market, but adding Upserve will help it grow its presence further. The Rhode Island-based company offers a suite of services including POS systems, loyalty programs and online and tableside ordering. It generated $40 million in revenue in the year ending Sept. 30, and will add 7,000 restaurants to Lightspeed’s customer base, according to a release.

"Combining forces with Upserve is a strategic next step in Lightspeed's vision of providing the most advanced commerce platform to high-performing businesses around the world," said Dax Dasilva, founder and CEO of Lightspeed, in a statement.

The deal bolsters Lightspeed’s offering at a time when many restaurants are looking to upgrade or establish their digital capabilities by adding things like online ordering and loyalty programs.

The product allows members of certain dining loyalty programs such as American Airlines and Caesars Rewards to order delivery and takeout directly from within those loyalty sites, creating a more seamless experience for ordering food and earning rewards. Restaurants will also be able to accept orders placed through search engines like Google.

In tests, restaurants reported average incremental revenue of $700 with the new channel, and some saw as much as $2,000, the company said. The product will now be available to all of its nearly 12,000 partner restaurants.

“For restaurants that do not typically rely on online ordering but have been forced to pivot their model, our platform will help break down the financial barriers preventing them from getting a quick start with online ordering and will help them attract more diners,” said Linda Bartman, CMO of Chicago-based Rewards Network, in a statement.

Tech supplier HungerRush added to its suite of restaurant management tools by acquiring OrderAI, a text and voice ordering provider. 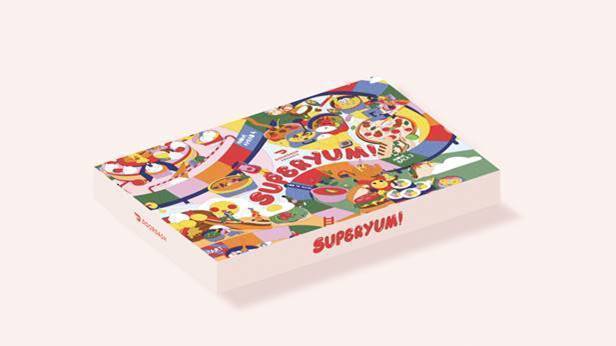 Delivery provider DoorDash is getting into a new market: board games.

The game will be available in 14 markets via DoorDash’s DashMart channel. The first 100 customers to place an order in each of those markets will get the game for free. After that, it will be available for $9.99 while supplies last.

The game also pushes delivery: The winner gets to decide what to order for dinner, DoorDash said.

Patricia Cobe contributed to this report.