Ghost kitchen provider Kitchen United last week cut the ribbon on its first location in a grocery store, a Ralphs near UCLA’s campus in Los Angeles.

It is Kitchen United’s 10th location, and the latest step in its growth from an operator of large, warehouse-like kitchen centers to outlets resembling something more akin to a food court.

Though still focused on delivery and takeout, the Ralphs location is highly visible and visually appealing. There is nothing all that ghostly about it.

That is good for the brands leasing space in the center, which in this case tend to be smaller and lesser-known. They include Dog Haus, Fresh Brothers, Sajj Mediterranean and Impossible Foods’ new restaurant concept, The Impossible Shop. Its location in a busy grocery store puts these brands in front of a lot of potential customers, who can order from multiple restaurants on one ticket.

Even better for Kitchen United, these potential customers are already on the go. They’re probably not looking to sit down in a restaurant at the grocery store. But they may be tempted by an easy pickup experience that allows them to place an order and shop while they wait.

Kitchen United and Ralphs’ parent, Kroger, have plans to open more ghost kitchens together. And this type of arrangement could be key to making the model work for everyone involved. 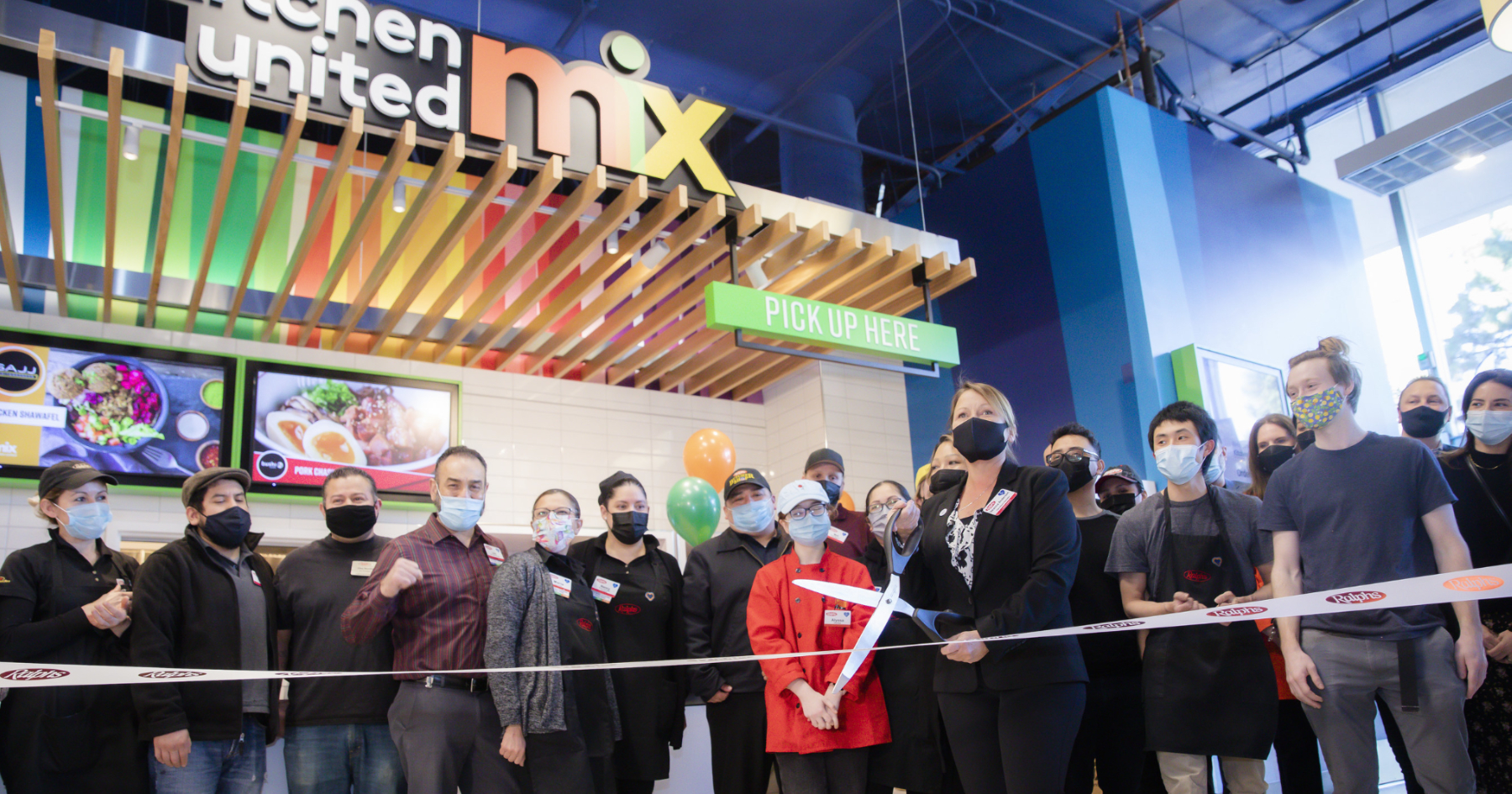 Denny’s is planning to open ghost kitchens with Reef. The family dining chain said it will use Reef’s delivery-only outlets to get into dense urban areas where it’s currently underrepresented. It didn’t say how many kitchens it planned to open, but expected the first ones to launch in the first half of this year. Denny’s joins a number of casual chains that are partnering with Reef, including TGI Fridays, Bennigan’s and Benihana.

SpotOn added to its C-suite. The tech company made three hires that it says will help it continue growing after a big 2021. They are:

Uber Eats is offering $1 million in grants for small restaurants. The delivery company is partnering with Visa on Grants for Growth, which will award $10,000 grants to 1oo restaurants impacted by COVID, natural disasters or other events in the past year. Find out more here.

Uber Eats is reportedly ending restaurant delivery in Brazil. It will instead focus on grocery and retail delivery in the country, according to Reuters. The news outlet said it’s part of a “global repositioning strategy” to close unprofitable operations.

C3 hired a former Uber Eats leader to guide its strategy. Pasha Mehran will be the digital restaurant company’s chief strategy officer. He was formerly head of dark kitchens for the delivery company. C3 said Mehran would help the company develop relationships with brands. (Sidenote: Uber Eats has a dark kitchens team? Apparently. I have asked the company for more information.) 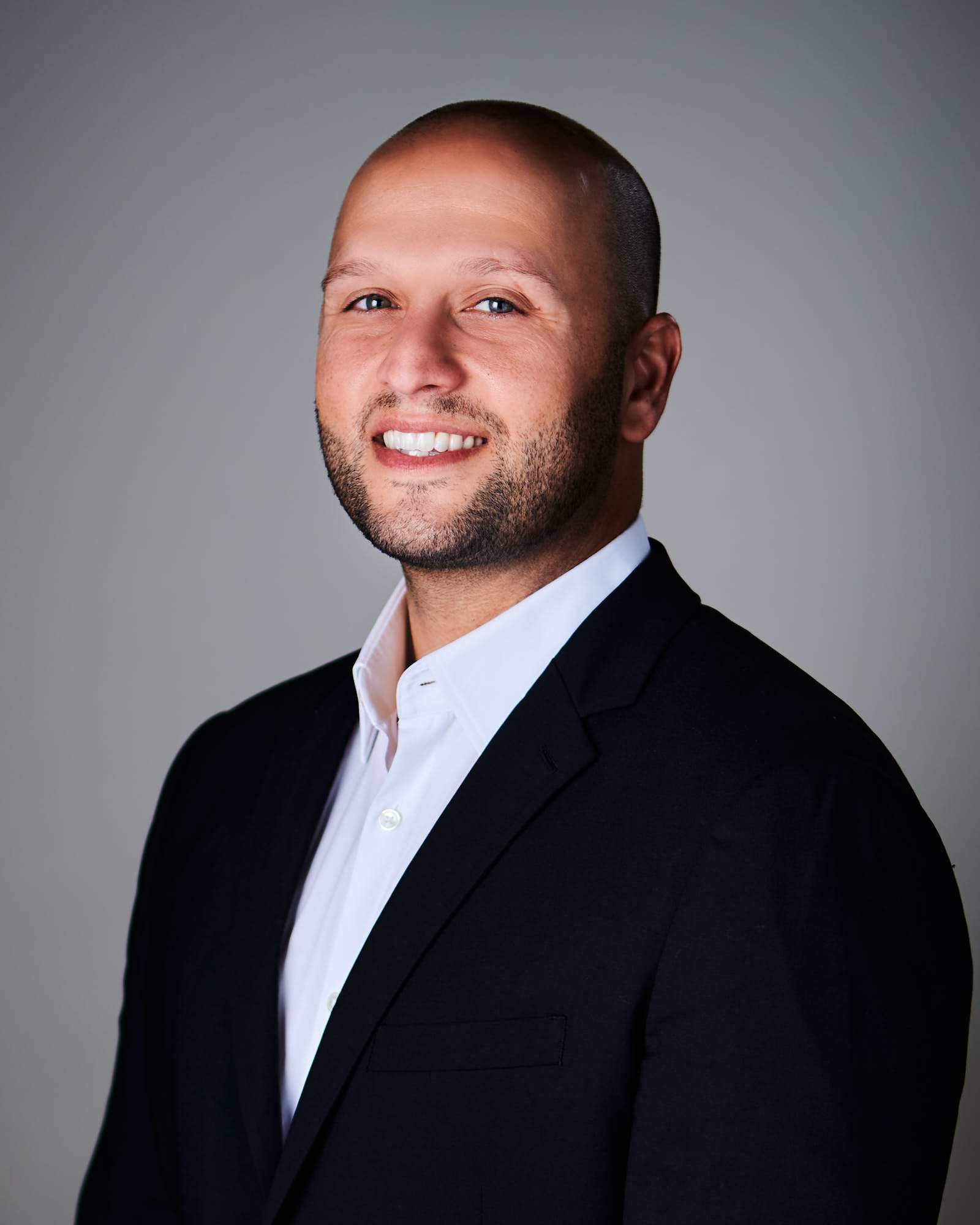