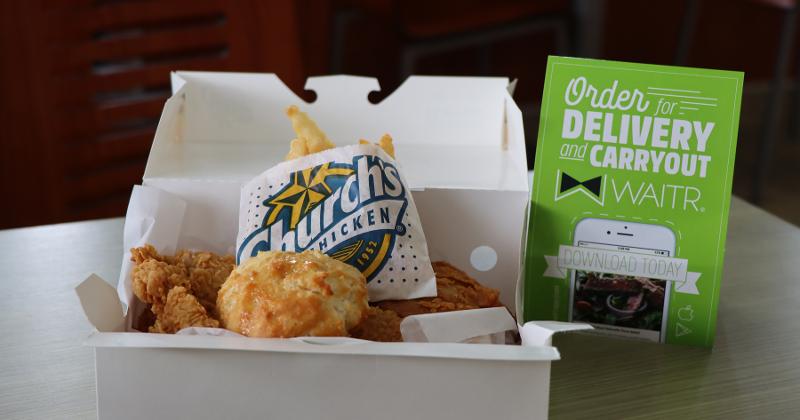 The move will help Lafayette, La.-based Waitr expand its footprint in the Sunshine State, where it currently operates in eight markets. Delivery Dudes is concentrated in small and medium-sized markets mainly in South Florida and also has some coverage in Pennsylvania and Tennessee.

The deal was expected to close before the end of the week.

Founded in 2009, Delivery Dudes works with about 2,000 restaurants, according to the Palm Beach Post, including both independents and small chains such as BurgerFi and California Pizza Kitchen.

“The Dudes have created a strong brand presence in South Florida and we are excited to have them join our team,” said Waitr CEO Carl Grimstad in a statement.

The deal is the latest in a string of announcements from Waitr: Last week, it unveiled a plan to create a cannabis delivery marketplace. It has also forged partnerships with a number of online ordering and integration companies in recent weeks as it works to expand its access to restaurants, particularly chains.

In its fourth-quarter earnings call with investors Monday, Grimstad outlined how Waitr’s strategy differs from its much larger delivery rivals. While those players spend a lot of time and money acquiring users for its platform, Waitr is more focused on adding and servicing restaurants and other businesses.

That approach appears to be working, as least for shareholders. Waitr was profitable for the third straight quarter in Q4, posting net income of $2.6 million, though it has not experienced the massive growth other delivery providers have. Revenue for the quarter was $46.8 million compared to $43.1 million a year ago. On a sequential basis, its number of active diners remained flat at around 2 million.

Waitr spent just $3.3 million on sales and marketing in the quarter, down from $10.8 million in the year-ago period.

“I'm not sold on the strategy of focusing solely on diners,” Grimstad said. “And trying to attract diners to the platform by giveaways and other promotions that some of the larger companies have the latitude to spend on major endorsements and what have you. It's hard for me to believe how that payback works.”

Executives were tight-lipped on Waitr’s plans for cannabis delivery, saying it is still early. But Grimstad said it would readily enter new markets to make the service happen, given that marijuana delivery is currently legal in only a handful of states.

“When and if the opportunity presents itself in a state that we’re not currently in, we will essentially spin up our logistics platform in a very short period of time to be in that market,” he said.