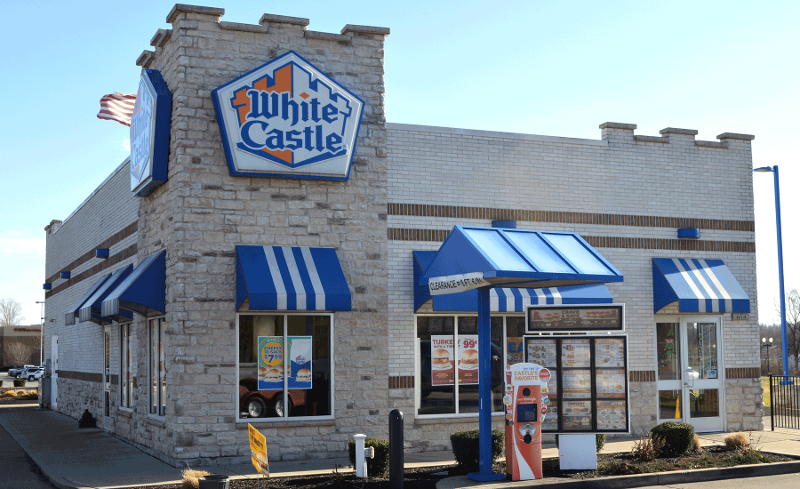 White Castle’s Orlando ghost kitchen was too popular. Three days after opening last week, the slider chain pressed pause on the delivery- and takeout-only outlet due to overwhelming demand. It will reopen this spring in conjunction with a new brick-and-mortar White Castle—the chain’s first in Florida since the 1960s.

“The overwhelming number of orders for White Castle has been humbling and reinforces we made the right choice to choose Central Florida as the site for our next permanent destination Castle,” said VP Jamie Richardson in a statement. “Because of the relatively small size of the virtual kitchen and the incredibly high number of orders, running the virtual kitchen isn’t currently sustainable.”

The kitchen is inside Dollins Food Hall, a multibrand facility owned by CloudKitchens. It opened last Tuesday and sold out within hours, according to the Orlando Sentinel. It reopened Thursday and was slammed again, forcing the chain to shut it down for now.

Florida is considering a delivery fee cap. Bills filed in the state’s House and Senate would limit what third-party delivery services can charge restaurants during a declared state of emergency like the COVID-19 pandemic.

Delivery fees would be limited to 20% of the order total or 10% when the order is delivered by an employee of the restaurant.

Florida, one of the country’s largest restaurant markets, would join California, Texas and New York in considering a statewide measure; Oregon and Washington already have them in place. Such caps have become widespread during the pandemic: DoorDash last week said it was facing temporary fee caps in 73 jurisdictions.

Wix upgrades its restaurant platform. The website development company acquired ordering technology provider SpeedETab, which will allow Wix Restaurants to integrate with many of the leading POS providers including Toast and Square for a more unified order flow. Terms of the transaction were not disclosed.

Wix Restaurants allows restaurants to build websites and mobile apps as well as take orders and payments. Like many restaurant tech suppliers, it grew by leaps and bounds last year, with gross payment volume up 378%.

Lunchbox enters the enterprise market. The online ordering company now integrates with ParTech’s Brink POS software that is designed for large restaurant chains. The agreement with the major provider opens up new opportunities in the chain-restaurant world for Lunchbox, which has until now worked with small to midsize chains. In October, the company raised $20 million from investors including Tom Colicchio and Robert Earl.

The investments “will result in operational efficiencies for our restaurant partners, more satisfied customers, and growth in restaurant selection for consumers,” said Carl Grimstad, CEO and chairman of Waitr, in a statement.

Virtual brands have been a big help for some restaurants.

A delivery company launched its own virtual brands.