Filipino is the cuisine of the year, according to AF&Co. and Carbonate. / Photo courtesy of Daniel Beck

Consumers are looking for nostalgia, global flavors and a great experience.

So predicts the marketing and public relations firm AF&Co. and creative services agency Carbonate. For 15 years, the firms have released an annual restaurant trend report that spotlights what flavors, dishes and innovations are getting attention across the country.

The next presentation of the report is scheduled for Nov. 16 at 1 p.m. Pacific. The webinar is open to those in the industry.

Here’s a look at some of the highlights for 2022 and what’s coming:

Cuisine of the Year: Filipino

Jollibee is planning to grow 300 units across the U.S. and independent restaurants like Abaca in San Francisco, Lasita in Los Angeles and Kasama in Chicago are getting national attention. RB columnist Nancy Kruse wrote about the trend this week.

Hottest dish of the year: Maitake

These mushrooms are replacing grilled portobellos as the center-of-plate meat alternative. At Hartley Kitchen & Cocktails in Atlanta, for example, chicken-fried mushrooms are served with ranch dressing. 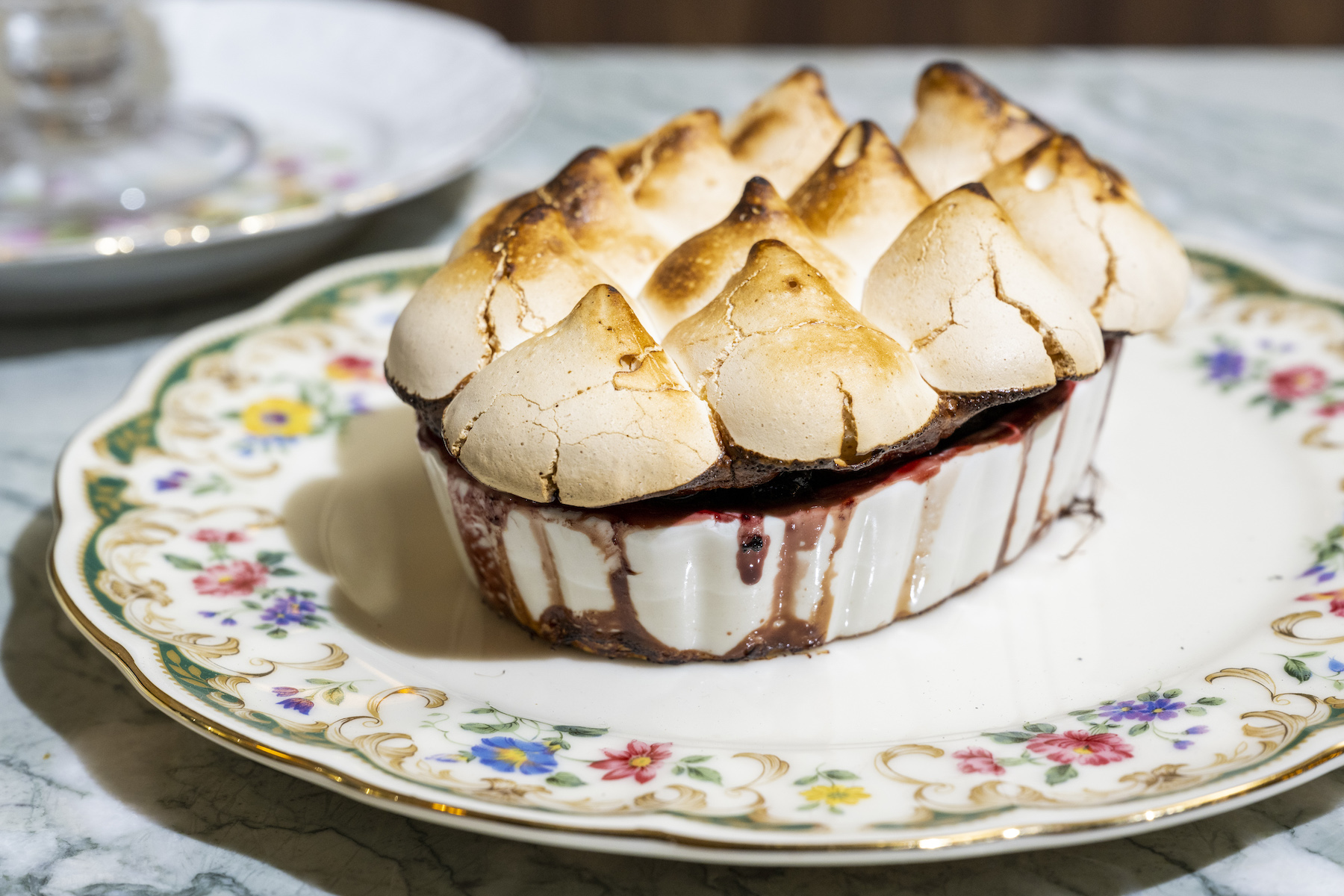 This retro dessert goes through regular cycles, but now it’s back as restaurants look for more theatrical presentations post-pandemic to draw diners back in. Here’s the baked Alaska at Lord’s, which opened recently in New York City offering retro English fare.

Noma’s “new Nordic” lives on with the popularity of fermented ingredients like koji, made from fermenting rice, barley or soy beans. Fermentation gives a flavor boost appearing across the menu, even at the bar.

With inflation threatening to tamp down restaurant visits, some chefs are offering more affordable tasting menus. At Rabbit in New York City, for example, a 12-course raw vegan menu is $75.

Look for the flavors of the sea in cocktails, like An Affair To Remember at Tao Group Hospitality’s Cathédrale in New York, which is served garnished with a raw oyster and caviar. 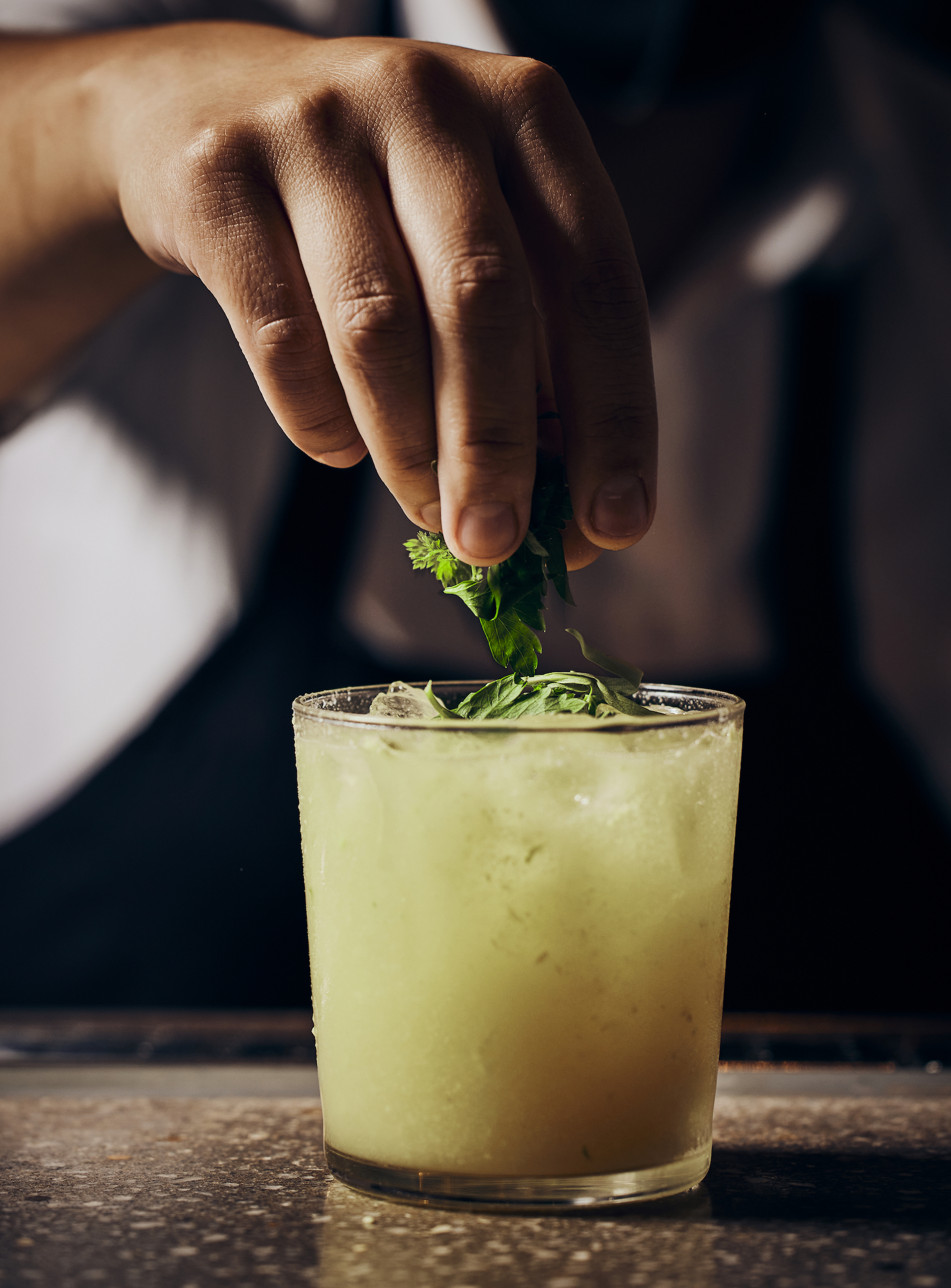 Guacamole becomes part of the margarita mix with this trend that brings the creamy avocado to the bar. At Bluestem in San Francisco, the Bravocado includes aged rum, Cointreau, citrus, herbs and avocado.

Declaring this the next pumpkin spice, salted egg yolk is popular in Asia and is now appearing more on U.S. menus. The sweet, custardy flavor is rich in umami. At Pho-cific Standard Time in Seattle, for example, it is served as a Vietnamese egg coffee in cocktail form.

This pretty Malaysian treat can be sweet or savory, but is always colorful. Made with gelatinous rice, it appears at Austin Kuih Co. in Austin and Bungkus Bagus in Los Angeles.