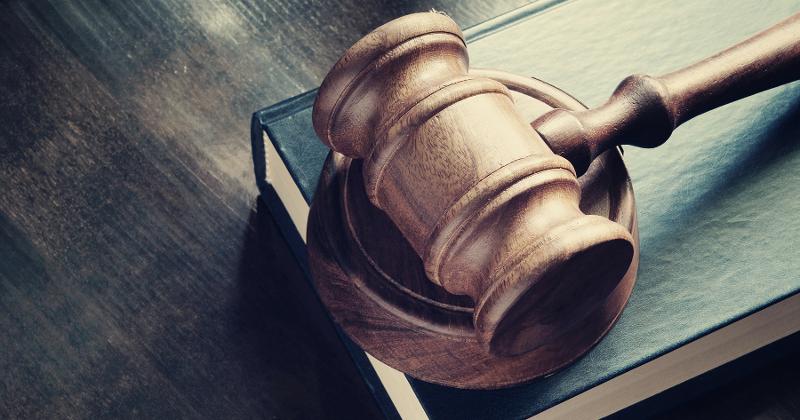 Lawmakers in at least four states are pushing legislation that would force insurers to cover shutdowns due to the COVID-19 pandemic under existing business interruption insurance policies.

A number of insurers have balked at paying restaurants carrying the policies because pandemics and viral contaminations are often expressly excluded as a cause for compensation. They’ve argued as well that business interruption insurance is intended to compensate businesses that cannot operate because the enterprise has suffered structural damage, which isn’t the case with the coronavirus.

Their refusals to pay restaurant policyholders have drawn lawsuits from operations ranging from Thomas Keller Restaurants to Billy Goat Tavern, the Chicago landmark lampooned in a “Saturday Night Live” skit.

The plaintiffs argue that their dining rooms were closed by government decree rather than a contamination of the businesses.

The legislative activity in New York, Massachusetts, New Jersey and Ohio comes as restaurant groups are leaning on state and local governments to help the industry weather a devastating time. The National Restaurant Association has sent letters to state governors, imploring the officials to help foodservice employers stay afloat. High on the list: obliging insurers to honor business disruption policies held by restaurants that shut down at the direction of state or municipal officials.

The legislation introduced in the Massachusetts Senate by state Sen. James Eldridge would entitle any business employing fewer than 150 employees to payment under their business interruption policies if COVID-19 was the reason for their closure. The businesses would be compensated for as long as an emergency social distancing decree from Gov. Charlie Baker remains in effect.

Eldridge said he was prompted to introduce the bill after speaking with restaurateurs and other small businesses.

A similar bill introduced in the New Jersey Assembly would be effective immediately and entitle covered restaurants to disruption payments extended back to March 9. It applies to policyholders with 100 or fewer employees.

The New York legislation also applies only to businesses with 100 or fewer employees.

Keller has teamed up with chefs Wolfgang Puck, Daniel Boulud and Jean-Georges Vongerichten to form an organization to push for business interruption compensation. BIG—Business Interruption Group—is seeking immediate payment under policies that don’t exclude pandemics or viral contamination. It is also seeking federal backing for insurers that opt to waive those exemptions and pay restaurants with interruption insurance.