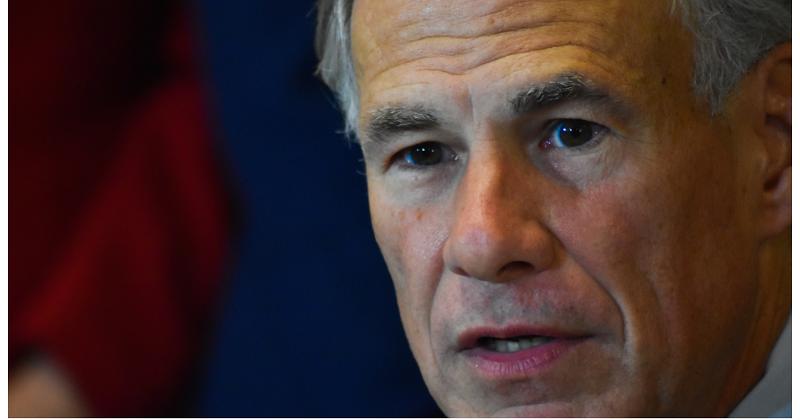 Restaurants in Texas were given the go-ahead today by Gov. Greg Abbott to resume using 100% of their indoor seating starting March 10, a huge step in the state’s march back to normal.

The Republican governor also announced that he was ending the state’s mask mandate, freeing restaurants from the responsibility of ensuring that employees and guests wore face coverings on premises.

The announcement indicated that all businesses in the state could resume functioning as they did before the pandemic took hold almost exactly a year ago. He noted that safety protocols should still be followed, but as the result of personal decisions rather than a government mandate.

“Businesses may still limit capacity or implement additional safety protocols at their own discretion,” Abbott said.

“With the medical advancements of vaccines and antibody therapeutic drugs, Texas now has the tools to protect Texans from the virus,” Abbott continued in a statement. "We must now do more to restore livelihoods and normalcy for Texans by opening Texas 100%.”

By the end of next Wednesday, Abbott pointed out, more than half the state’s elderly population will have been vaccinated against COVID-19.

He also noted that as many as 12.5 million Texans may have recovered from COVID, and that the number of new cases has dropped to the lowest level within the state since November. That means “more Texans are recovering from COVID-19 than contracting it,” he said.

Abbott's decision was warmly received by his state's restaurant industry. "The Texas Restaurant Association thanks Gov. Abbott for outlining a plan today that will lift costly business restrictions for most of the state where we are seeing significant improvement in our COVID-19 case, hospitalization, and vaccination numbers," the association said in a statement. "For the thousands of local restaurants on the brink of closure and the 167,000 Texans that remain unemployed in our industry alone, there’s finally a light at the end of a very long and dark tunnel."

Shortly after Abbott announced the end of sanctions in his state, Mississippi Gov. Tate Reeves announced that he was doing likewise.

Addition: The story was updated with a response from the Texas Restaurant Association.