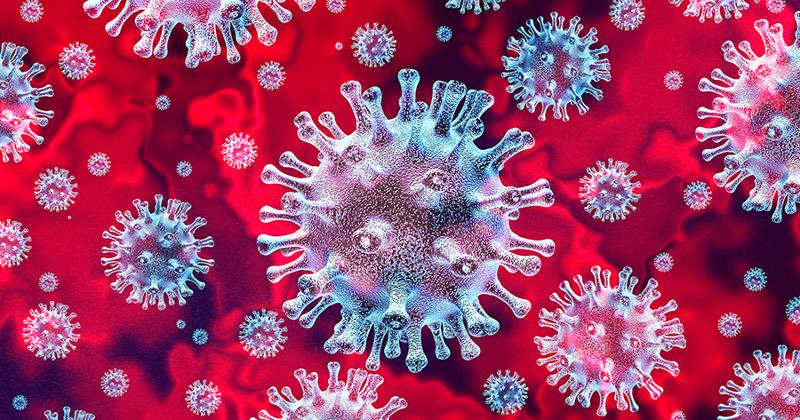 President Trump aired a number of emergency measures last night to combat the impact of the coronavirus pandemic. Here’s how those largely economic measures could affect restaurants in particular.

Financial help for ill hourly workers. The president announced last night that he will seek “unprecedented” emergency relief for hourly employees who can’t report to work because of COVID-19, the illness caused by the coronavirus. The measure was intended to reassure workers who are worried about how they’ll pay their bills if they become sick and can’t log shifts. But the measure is also a reassurance to restaurateurs who fear infected employees will nonetheless report for work as usual so their incomes won’t be disrupted.

However, the president was long on generalities and short on specifics. He did not provide any details on how his relief program would work. The particulars are likely to be provided in the larger economic relief package that the White House is expected to release later today. Among the provisions expected to be included is a request for nationwide paid sick leave, which would require passage of legislation by Congress.

Stay-in-business loans. Trump said he will instruct the Small Business Administration (SBA) to provide low-interest loans to keep afloat small enterprises, which would include restaurants. Initially, the agency will draw on $2 billion that was provided under last week's emergency relief bill, SBA Administrator Jovitz Carranza said in a follow-up statement issued today. The money will be channeled at the request of state governors to businesses directly to areas that have been particularly hard hit by the pandemic. It can be used "to pay fixed debts, payroll, accounts payable and other bills that can’t be paid because of the disaster’s impact," according to the agency.  Only businesses without lending alternatives will be eligible, it noted. The emergency loans will be extended at an interest rate of 3.75%.

The president said last night that he will ask Congress to deepen the pool of available funds by $50 billion. Restaurants have traditionally been the heaviest users of SBA loans.

Tax relief. The president said he will direct the U.S. Department of the Treasury, the parent organization of the Internal Revenue Service, to defer the collection of federal taxes from certain businesses and individuals without subsequent penalties or interest. Qualifying restaurants and other businesses would have more working capital to weather a free-fall in revenues, while consumers would have more cash on hand to spend. Trump said the move would keep $200 billion in the economy instead of sucking it into the government’s till.

However, the president did not characterize what types of operations or consumers might qualify for the tax breaks. Those particulars are also likely to be covered in the relief package aired later today.

Payroll tax cuts. Trump said he will ask Congress to immediately cut payroll taxes, the measure that might deliver the most immediate assistance for restaurants. He did not specify what employer taxes might be rolled back.

Ban on travel from Europe. About 25% of total U.S. restaurant sales are generated from tourism, so any limitation on inbound traffic would normally be a negative. But airlines and other businesses dependent on travel say they’ve already seen a free-fall in sales, suggesting many would-be visitors from Europe have already called off their trips. Experts also acknowledge their puzzlement over the ban, which begins at midnight on Friday. Incoming travelers from the United Kingdom, a prime source of tourism for the U.S., will not be covered, according to Trump, and he made reference to other exceptions, without specifying them.

Imported supplies. The president said in his speech last night that “cargo” shipped into the U.S. would also be banned, but the White House offered a clarification this morning. Food imports will not  be covered by the travel ban.