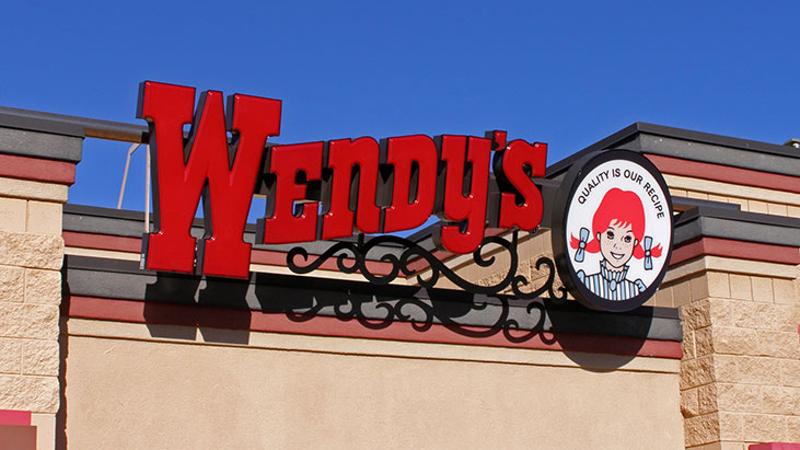 A class-action lawsuit has been filed against Wendy’s, alleging that the QSR failed to swiftly inform customers of its recent data breach as well as to adequately prevent such an incident from taking place, Eater reports.

The suit, filed in a Florida federal court, avers that Wendy’s chose to maintain insufficient protection for customers despite “frequent public announcements of data breaches by retailers.”

Media reports surfaced late last month that Wendy’s was investigating a potential breach at some of its U.S. units, though the scope of the incident was not disclosed.

Restaurant Business has reached out to Wendy’s for comment.

Read the full story via Eater.