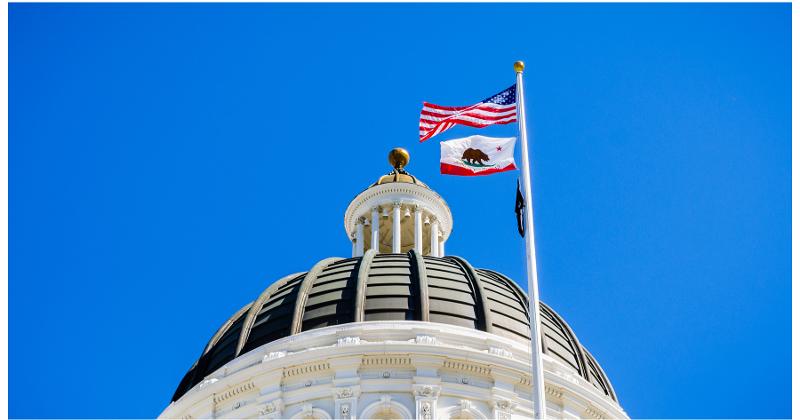 The Fast Food and Accountability and Standards Recovery Act, known as the FAST Act, would also in effect codify that fast-food franchisors are joint employers of franchisees’ staffs, with shared accountability for the licensees’ violation of labor standards. Franchisors have warned that being held responsible for the employment policies and practices of their franchisees would prompt them to reconsider franchising altogether because of the heightened liability.

The main action of the FAST Act would be the creation of an 11-person committee armed with the authority to draft state labor standards for fast-food restaurants. The panel’s purview would extend to safety regulations enforced by the California Division of Occupational Safety & Health (DOSH), as well as to wage and worktime rules.

One of the most controversial elements of the bill would be the composition of the Council. The act specifies that the panel would include two fast-food workers; two representatives of a union or other labor advocacy group; one individual from a restaurant franchisor; another from a restaurant franchise; and five representatives of various state regulatory agencies. The 11 would be jointly appointed by the governor, the speaker of the Assembly and the Senate Rules Committee.

The requirements would technically be recommendations subject to review by state regulators or the legislature, but with limited leeway for objections from any party. For instance, DOSH would be charged with adopting the Fast Food Sector Council’s workplace safety recommendations unless the proposed measure was illegal or beyond the Council’s broad purview.

Similarly, the bill, AB 257, specifies that the Council could not contradict any workplace standards or policies that are put forward by the state legislature, and lawmakers retain a right to veto anything the panel sets. But the act also notes the legislature would have 60 days after a proposal was aired to vote the new standards into law. In short, a measure proposed by the Council could be codified into law by the legislature, averting conflict between the two bodies.

"In practical terms, AB 257 would officially hand over the policymaking process in California to union officials and their appointed allies," said Franklin Coley, a principal of the government-affairs consulting and advocacy firm Align Public Strategies. "Sure, the legislature could veto their recommendations, but how often do you think that’s going to happen?"

The act requires the Council to review state workplace regulations at least once every three years, and to hold public hearings on labor issues every six month.

Passage of the act brought cheers from organized labor, particularly the Service Employees International Union (SEIU), which is widely cited as the bill's author.

“Imagine cooks, cashiers and janitors sitting around the table with owners, franchisees and government officials to set fair standards for pay, hours and working conditions across California’s entire fast food industry,” Mary Kay Henry, president of the Service Employees International Union (SEIU), said in a statement. “It’s an absolute game-changer for reducing income inequality and how we treat fast-food workers in this state.”

She likened the Assembly’s approval of the bill to the first proposal that minimum wages be raised to $15 an hour, a movement that began in California in 2016.

"It’s difficult to convey how much of a departure this would be from existing labor and employment law in the U.S.," says Align's Coley, the firm's union specialist. "There are narrow instances in a few states where governors can convene wage and standards boards, but in practice that power is rarely used. And when it has been, it’s been applied very narrowly.

"The real impetus for this experiment is declining unionization rates," he continues. "Union leaders are searching for new forms of worker representation to reverse decades of decline."

The measure tops the California Restaurant Association’s list of state legislative proposals that could significantly hurt the restaurant business. In a recent blog post, association CEO Jot Condie wrote that the Fast Act “would create another state and local bureaucracy to oversee California restaurant franchises,” and warned that it “hurts a large segment of restaurant owners including minority and women entrepreneurs.”

The International Franchise Association (IFA) called it "disastrous" and “another step backwards for California Restaurants.”

The Fast Act “is one of the most damaging pieces of legislation to ever impact the franchise business model. It will have disastrous impacts to the thousands of franchise restaurants across the state and effectively dismantle the business model,” Jeff Hanscom, the IFA’s VP of state and local government affairs, said in a statement.

The measure was passed Monday by a vote of 41-21, with 14 assemblymen withholding their votes.

The passage came about eight months after the bill, in a slightly different form, came within three votes of passing the chamber. It was recently modified to increase its chances of flying. One adjustment was the inclusion of language that specifically forbids the Council from encroaching on the state legislature’s role in instituting labor laws.