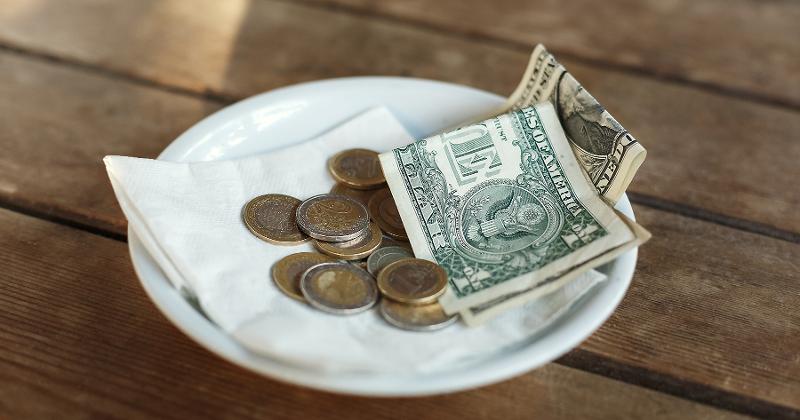 Her proposal calls for raising the wage paid directly to servers, bartenders and other tipped restaurant employees to $8.40 an hour, from the current level of $6.40, starting July 1. Restaurants can count employees’ tips toward the minimum wage all hourly workers are due under Chicago law. In Lightfoot’s proposal, that legal minimum would rise from the current $13 an hour to $14 on July 1 for most businesses, and then increase to $15 a year later.

As of July 1, 2022, the city’s minimum wage would rise or fall in accordance with the cost of living, with the change capped at 2.5%.

Restaurants and other businesses employing no more than 20 employees would see a more gradual increase. The minimum wage would rise by 50 cents an hour next year, and then by 50 cents in each of the next three years.

Businesses employing no more than four people would be exempt from the proposed wage increase.

Full-service restaurants haven’t fully dodged the efforts of organized labor to kill the tip credit. Under Lightfoot’s plan, Chicago’s Department of Business Affairs and Consumer Protection would conduct a study next year to gauge the economic impact of the credit and how effectively current regulations protect employees from being cheated out of their gratuities. That provision appears to be a concession to the city’s powerful pro-union forces.

An alternate wage-hike plan, known as Raise Chicago, has been introduced in the City Council. That measure would kill the credit while raising the city’s minimum wage in steps to $15 an hour.

Lightfoot’s plan, a component of her proposed 2020 budget, was warmly received by the local restaurant industry. “This ordinance takes a pragmatic approach to a $15 minimum wage that will protect jobs while keeping costs reasonable for both restaurants and diners,” Sam Toia, CEO of the Illinois Restaurant Association (IRA), said in a statement issued by Lightfoot’s office.

On Tuesday, restaurateurs, restaurant employees and IRA officials gathered in Chicago to lobby against Raise Chicago. Among those who spoke at the event were a number of servers, who cautioned that an elimination of the tip credit would likely decrease rather than increase their compensation. In areas where the credit has been killed, such as in Maine, servers and bartenders discovered that many patrons stopped tipping, and the higher wage paid by their employer failed to make up for what was lost in gratuities. Maine eventually reinstated the credit.