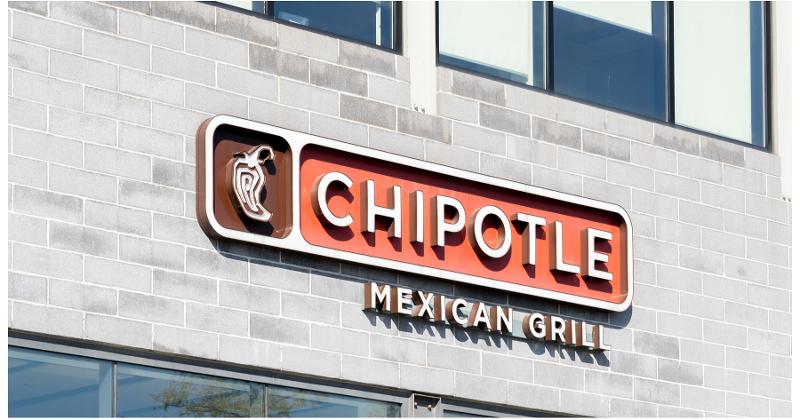 Chipotle Mexican Grill has closed the Maine restaurant whose staff was looking to turn the unit into the chain’s first unionized store, saying it can’t recruit enough personnel to maintain operations.

Pro-union members of the staff blasted the move as a heavy-handed attempt to thwart the organizing process. They noted that employees were notified of the closing on the day the National Labor Relations Board (NLRB) was scheduled to begin hearings on the employees’ request for a staff vote on unionizing

“They’re scared because they know how powerful we are and if we catch fire like the unionization effort at Starbucks they won’t be able to stop us,” Brandi McNease, an employee of the Augusta, Maine unit, said in a statement issued by the union she intends to help form, Chipotle United.

Chipotle has countered that the unit has been closed to customers since June 17 because the restaurant couldn’t recruit enough management and hourly employees to handle normal traffic.

“In order to continue paying our employees, we kept the restaurant open for training while we went to extraordinary lengths to try to staff the restaurant including deploying two recruiting experts dedicated to this one restaurant,” Laurie Schalow, Chipotle’s chief corporate affairs officer, said in a statement.

Despite those efforts, she said, the recruitment push fell short.

“There is no probability of reopening in the foreseeable future,” Schalow continued in the statement. “The employees at our Augusta restaurant will receive severance pay and outplacement assistance.”

Workers at the Augusta store petitioned the NLRB in mid-June to schedule a union vote. At the time, the advocates of unionizing aired gripes about working conditions at the store, including being short-staffed.

Since then, another Chipotle unit has begun the organizing process. That restaurant is in Michigan, and its staff is looking to become part of the United Brotherhood of Teamsters. The Maine store intends to form an independent union called Chipotle United.

The back and forth between Chipotle management and employees comes as Starbucks’ homegrown union, Starbucks United, continues to organize stores within that system. The last count revealed by the union indicates that the tally of stores that have opted to organize had passed 170.

That drive began last August with a turn of events paralleled by developments at Chipotle’s Maine store.

Chipotle and Starbucks share certain traits that could figure into their employees’ respective organizing efforts. Both are largely company-operated—virtually 100% so in the instance of Chipotle. That could help a union in its organizing efforts because it’s dealing with a single large employer.

The two also have images as New Age-y ventures that have pledged an extraordinary commitment to their workforces, a claim supported by the unique benefits they offer, like education assistance.

They are also among the most successful brands within today’s restaurant industry.

Since the Starbucks unionization drive began last summer, the staffs of several small, regional coffee specialists have voted to unionize. But other segments of the quick-service markets have largely remained union-free.