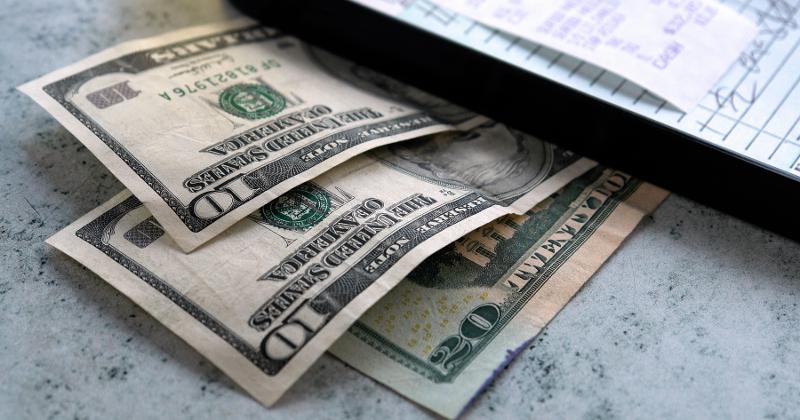 The U.S. Department of Labor plans to take a harder line against restaurants that take workers tips./Photograph: Shutterstock

The U.S. Department of Labor intends to show less patience with restaurateurs and other employers who dip into employees’ tips, announcing Thursday that it will level penalties of up to $1,100 even if the money was pocketed inadvertently in a single lapse.

New rules issued by the department overturn the Trump administration’s policy that monetary penalties only be levied against employers who willfully and repeatedly take a portion of employees’ gratuities.  Awareness that a rule was violated is no longer necessary, and the penalties can be assessed even for a first infraction. The $1,100 cap applies to each transgression rather than to each employer.

The update also adds a new rule related to mandatory tip pools. Managers are still forbidden by federal law from taking money out of the kitty, but supervisors and employers can now contribute to the pool. That change would apply to situations where a customer leaves a tip for the whole staff with a supervisor or manager.

The department said the changes were needed to bring its policy on enforcement more in line with case law.

A study conducted by the union-backed group One Fair Wage found that 34% of restaurant workers believe they're more vulnerable to having their pay stolen by employers this year than they were in 2020.