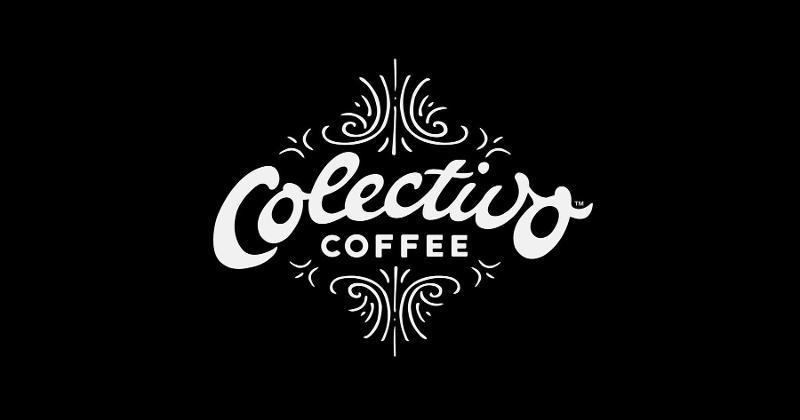 Employees of Colectivo Coffee, a coffee roaster that operates 20 cafes in Illinois and Wisconsin, have voted to unionize as an affiliate of the International Brotherhood of Electrical Workers (IBEW).

Union officials immediately hailed the vote is a major step toward organizing larger chains. They noted that Colectivo is now the largest unionized café chain in the nation, surpassing another relatively small roaster and café operator, Buffalo, N.Y.-based Spot On Coffee. Spot On employees about 120 people in its roasteries and 23 retail outlets, compared with Colectivo’s workforce of roughly 440.

“We hope that the courage and hard work that Colectivo Coffee workers put into this victory inspires others in the hospitality/service industry to organize a union at their workplace,” Dean Warsh, business manager of IBEW Local 494, said in a statement.

The employees had been pushing for collective bargaining for more than a year.

Colectivo publicly disputed the results of the election, saying that the pro-unionization ballots included about a half dozen that should have been disallowed because they came from workers who had resigned but not yet left the company.

“We don’t think those former coworkers should have been allowed to have a voice in unionization at an organization where they did not intend to work,” management said in a letter posted on Monday and addressed to customers.

In addition, management questioned unionization rules that award victory to whichever party draws a majority of votes, instead of requiring approval from a majority of employees.  “At final count, less than one-third of the eligible co-workers supported the union,” Colectivo said in its communication.

The National Labor Relations Board (NLRB) certified the results of the vote on Monday, about four months after the balloting had taken place. After the April vote, management had challenged the validity of 16 votes, in part because the casters were no longer employees.

With those votes left out of the tally, the voting resulted in a 99-99 tie. The NLRB eventually reinstated seven votes, and all seven were cast in favor of union representation, giving the IBEW a victory.

Electrical work is not part of most jobs at Colectivo, but leaders of pro-union employees had decided earlier to be represented by the IBEW because of its deep resources. Employees of Colectivo will actually be represented by two chapters of the union because some work in the Chicago area and others in Milwaukee and Madison, Wisc.

The vote is the latest instance of an unlikely labor group finding success in unionizing a relatively small restaurant operation. Since 2018, affiliates of the Industrial Workers of the World (IWW), also known as the Wobblies, have succeed in organizing five units of Burgerville, a regional burger chain known for its progressive employment practices.

Earlier this year, employees of a Voodoo Doughnut unit in Portland, Ore., held an NLRB-supervised election on whether to be represented by the IWW. The early June balloting resulted in a tie.