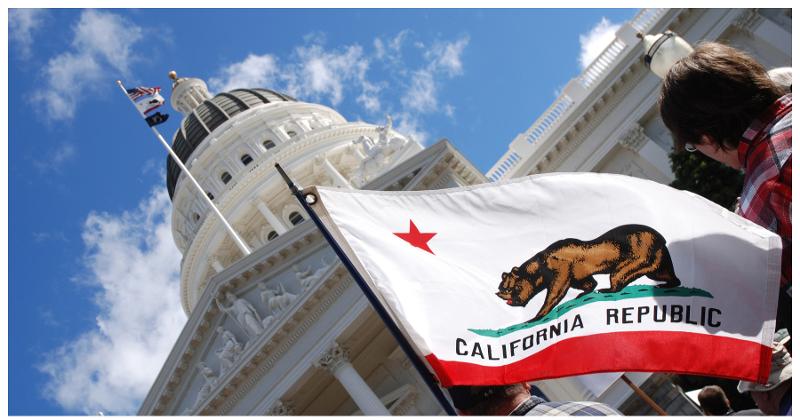 Restaurant representatives say they have collected more than enough signatures from California residents to put a recall of the state’s Fast Act on the 2024 ballot, a step that would suspend the adoption of the controversial wage law until voters decide whether to keep it.

The 1-million-plus signatures will now be vetted by county and state officials to verify their authenticity.

The main proponent of the Fast Act, the Service Employees International Union (SEIU), has already leveled accusations that hired signature gatherers misled some voters when asking them to sign the petition for a recall vote. The union has aired videos that show the gatherers, known as circulators, telling would-be signers that the petition calls for raising fast-food workers’ pay, and not to hold a referendum on the new wage law.

Still, enough signatures were collected for the petition drive to succeed even if a significant number were disallowed.

Getting a recall of the act on the 2024 state ballot would shift the industry’s challenge to convincing voters that the Fast Act would be a detriment to consumers. The International Franchise Association has warned that the Fast Act would drive up food prices by 20% by pushing up labor costs beyond fast-food restaurants, the targets of the legislation.

The act calls for the creation of a Fast Food Council to set the wages and working conditions of workers within California fast-food restaurants that are part of a chain of at least 100 units nationwide.

Two of the 10 council seats would be given to fast-food workers, and two more would be reserved for union representatives. Restaurant employers would also get four seats.

The drive to win a voter recall is expected to be costly and difficult. The industry regards the defeat of the Fast Act, a measure never seen before in the United States, as crucial to the business because the SEIU has already stated that it intends to push similar legislation in other states.

The signatures were gathered by a group called Save Local Restaurants, a collaboration of the International Franchise Association, The National Restaurant Association and the U.S. Chamber of Commerce.

“The National Restaurant Association committed to bringing this legislative action to the voters in California because we think voters need to have a say when laws like the Fast Act would fracture the restaurant industry and harm the people who make restaurant businesses great. Californians agree with us and it’s clear they want a chance to stop this law,” Michelle Korsmo, CEO of the association, said in a statement. “The fact this process puts this law on hold ensures that restaurants can operate without disruption in the meantime and diners won’t lose of the brands they love.”