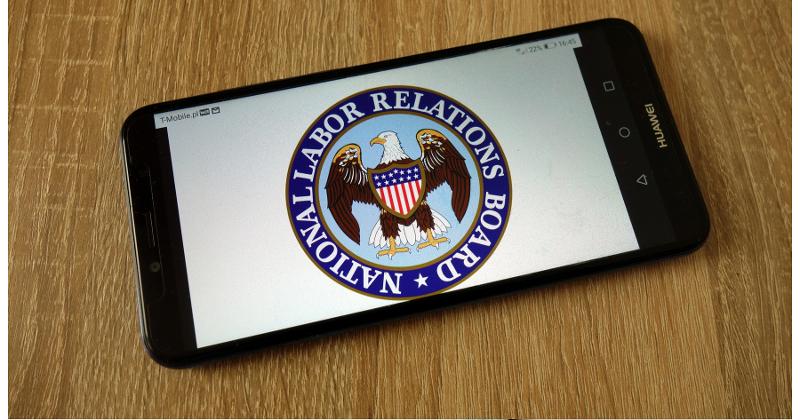 The NLRB will now decide whether to modify its proposal on the joint employer rule. / Photograph: Shutterstock

The restaurant industry has bombarded the National Labor Relations Board (NLRB) with reasons not to broaden the federal definition of “joint employer,” a move they warn could bring franchising to a near halt.

Industry associations and rank-and-file franchisees that submitted feedback on the proposed redefinition during the NRLB’s comment period said the measure undercuts the very nature of franchising.

Instead of fostering the startup of small businesses with strong local ties, the statements assert, the new standard would essentially turn franchisees into the general managers of corporately run stores controlled by big corporate enterprises. Knowledge of the local market and labor scene would be negated.

The new definition essentially permits franchisor and franchisee to be joint employers, and hence mutually liable for licensees’ employment practices and policies, if the brand owner has even indirect influence on the employment practices of its affiliated field-level operators.

The revised standard is actually a reprise of the guidelines the NLRB followed briefly prior to 2020 when the Trump administration redefied “joint employer” to apply only when the franchisor has direct influence over a franchisee’s management of employees. Specifically, the franchisor had to be actively involved in such routine employer functions as hiring and firing or setting wages and schedules.

Under the pre-2020 definition, lawsuits that pivoted on the definition of joint employer jumped 93%, according to the International Franchise Association (IFA). The litigation and efforts to comply with the broad definition cost the franchise community more than $33 billion in sales and killed 376,000 jobs, the IFA says.

The association said that 3,000 franchisees joined the group in filing criticisms of the new standard.

Negative comments were also filed by the National Restaurant Association.

Earlier, the U.S. Small Business Administration’s Office of Advocacy submitted its comments on the proposed redefinition. The agency leveled its own criticism, citing such concerns as “the Board’s new joint employer standard is too ambiguous and broad” and “the Board has underestimated the compliance costs and burden of this rule for small businesses.”

It also commented, “Small businesses commented that franchisors may pull back involvement with their franchisees to indemnify themselves from liability.”

It is unusual for a federal agency to criticize another agency within the same administration.

In addition, 70 members of the U.S. Senate and House of Representatives have expressed their concerns about the redefinition in letters to the NLRB. Copies have bee circulated by the IFA.

Organized labor has been pushing for the re-adoption of the pre-2020 standard because a broad joint employer definition is seen as a potent aid in unionizing big restaurant chains. Mistreatment of an employee by a franchisee, a small business, could be attributed to a whole franchise system, helping greatly in rousing employee and public support for bringing in union representation.

The deadline for submitting comments to the NLRB was Wednesday, Dec. 7.