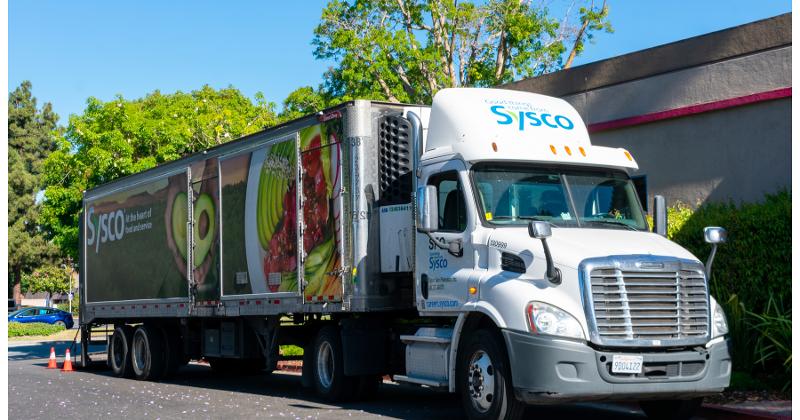 Employees of Sysco’s Boston-area operation voted overwhelmingly Thursday to accept a new contract that bumps up their pay by $11 an hour over five years, ending a strike that extended for nearly three weeks.

Local 653 of the International Brotherhood of Teamsters, the union representing the 300 workers, said the new five-year employment pact also addresses drivers’ complaints about overtime and concerns about the affordability of the employees’ healthcare insurance.

The agreement follows what the union described as favorable outcomes to labor disputes at Sysco distribution centers in Arizona and Syracuse, N.Y.  Together, the pacts end “months of all-out economic warfare between Sysco and Teamsters across the country,” the union said in announcing results of the Boston vote.

“Corporations will fear the Teamsters,” union President Sean O’Brien said in a statement. “Any company that bullies workers will be met with the full firepower of this union.

“We still have open contracts around the country, and we will strike again and again to protect our members,” he continued.

The strike affecting Sysco’s distribution operations in the Northeast was another instance of the union activism that has arisen within the foodservice industry in the last 18 months or so. A union separate from the Teamsters, the Service Employees International Union, or SEIU, has been assisting Starbucks employees in unionizing about 250 of the coffee chain’s stores.

A number of small coffee chains, particularly in the New England area, have also seen their employees form unions. Several are currently engaged in collective bargaining.

Employees of a Chipotle Mexican Grill in Michigan have voted to be represented by the Teamsters in contract negotiations, and another unit of the Burgerville fast-food chain has been organized by the  Industrial Workers of the World. Contract negotiations for five previously unionized Burgervilles took three years.

Meanwhile, fast-food chains are pouring money into California in hopes of thwarting or at least delaying adoption of a controversial new law that gives quick-service employees and union representatives a key role in setting wages. The Fast Act was pushed through with significant financial and organizational help from the SEIU.

The union has indicated that it intends to push for a similar law in a number of other states, including Oregon, Washington, New York and Illinois.

Sysco had not yet responded to a request for comment by the time this story was posted.