Big news flows from the restaurant industry like soda gushing from a stuck tap. But the most delectable revelations are often the little-noticed drips of info that leak here and there. They often provide the most telling insights into the issues and opportunities facing the industry.

Here’s a roundup of those head-turning tidbits from the past week.

Another downside to tax reform

Like every other operator, Chipotle Mexican Grill is relishing the tax rollbacks provided by the reform package that took effect Jan. 1. But the fast-casual leader is also contending with a little-noticed negative to the measure, and it’s not likely to be alone in its wincing. No longer will it be able to write off the full cost of paying for staff members’ meals, “a substantial benefit that we offer our employees,” said CFO Jack Hartung during the company's Q4 earnings call earlier this week.

He indicated the loss of that break will bump up Chipotle’s effective tax rate by a percentage point, to roughly 28%. That compares with rates of 40.8% in 2016 and 36.1% last year.

Hartung’s comments indicated Chipotle plans to keep providing free meals to the staff and just eat the higher net expense. It also plans to share $12 million to $15 million of the company’s tax savings with employees in the form of bonuses and benefits.

Chipotle isn’t alone in discovering some short-term pain from the new tax law. Brinker International took an $8.7 million one-time write-off for the quarter ended Dec. 27 to reflect the devaluation of deferred tax payments under the reform measure. In a sign of how topsy-turvy the package can be, the same dynamic, a revaluation of deferred tax assets, delivered a $500 million benefit to McDonald’s.

A sharp turn on catering

One of the ways Chipotle hopes to bolster its top line in coming months is by offering a more accessible catering option. Management expanded on a previously mentioned plan to undercut competitors on order size and price. Currently in test is an offer to provide catered meals for as few as 10 people for as little as $9 a head, as opposed to the current minimums of 20 people at $12 each.

Catering orders are now delivered by 40% of Chipotle units, and that service will be adopted by more stores in advance of graduation season, CEO Steve Ells revealed. He noted that catering sales grew by 20% last year, but still account for only 1% of store intake.

Heads were turned by the completion this week of Arby’s merger with Buffalo Wild Wings, enabling the lesser news to slip past that Arby’s intends to move into new headquarters. That development may not be as minor as it seems, according to executives handicapping the situation.

Indeed, they think it speaks to the long-term strategy for Inspire Brands, the newly formed parent of Arby’s and BWW. The speculation holds that Inspire’s current owner, Roark Capital, intends to establish the conglomerate as a completely separate entity, with its own identity, office and management team, as a prelude to spinning it off through a public stock offering. The objective is to tap a new well of capital for acquisitions, an alternative to continually tapping Roark’s current investors. 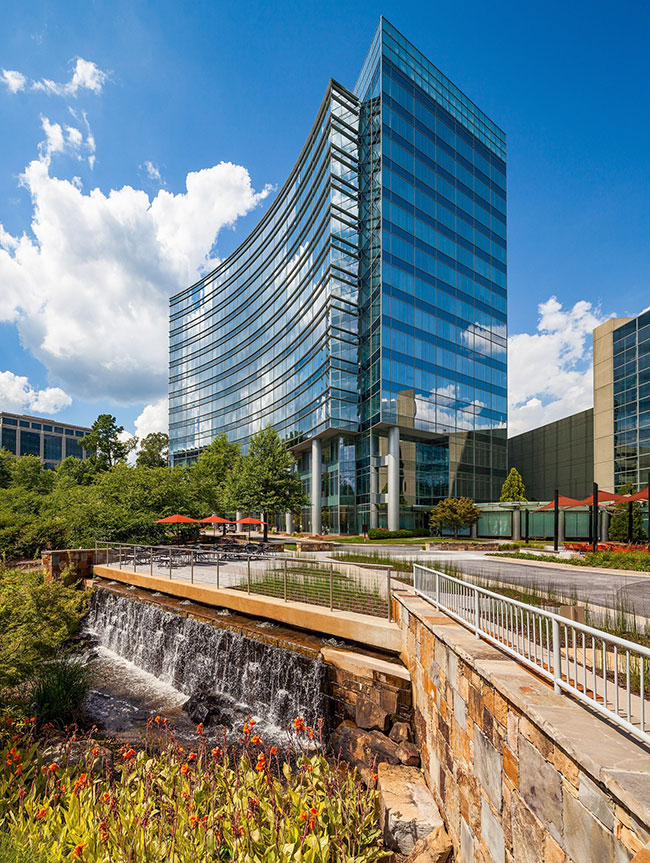 Roark’s lone trip to the public equities market, the initial public offering for Wingstop, generated $110.2 million. At the time, the chain consisted of about 750 units, most franchised. Arby’s alone has more than 1,000 company-run units and 2,000 franchised stores. BWW has about 1,250 branches, two-thirds of which are franchised.

So where is Arby's new HQ? The chain has signed a lease for 161,000 square feet of space in the Sandy Springs suburb of Georgia, 2.3 miles from where the chain is currently based.

It’s not unusual for chains to spend big on their retreats for unit-level operators. 7-Eleven, for instance, says its annual conference for franchisees typically runs up a cost of $4 million for the franchisor.

But Chipotle's might be setting a new benchmark for a chain of its size. The company revealed that it’s earmarking $12 million for its next every-other-year gathering of managers, which is scheduled for this year.

Restaurant chains with foreign outposts might sympathize with the chef who’s handling food purchases for Norway’s Winter Olympics team during its stay in South Korea.

Before placing an order for eggs with a local supplier, the identified member of the culinary support team turned to Google Translate to get the language right. But the technology failed him, according to a report by CNN. Instead of getting 1,500 eggs, the purveyor dropped off 15,000, the result of an extra zero being inserted. 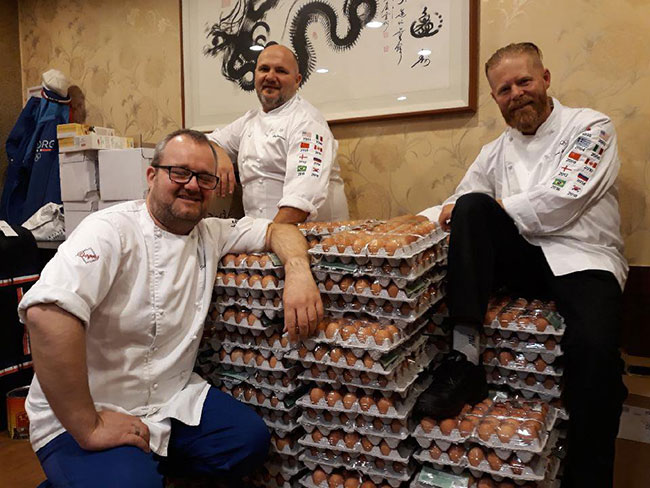 The supplier agreed to accept the return of all but the 1,500 eggs that were needed.

These restaurant companies filed for bankruptcy during the pandemic