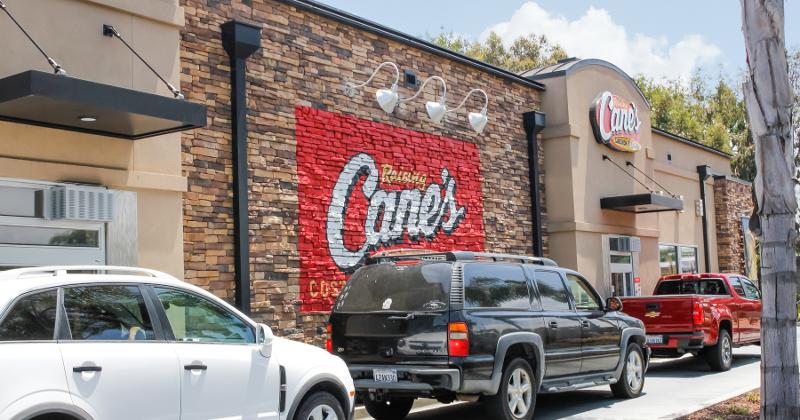 Raising Cane’s has sent 200 employees from its corporate headquarters in Dallas—half the workforce there—to its restaurants around the country on a singular mission:

Do whatever they can to hire and onboard 10,000 new workers in the next 50 days.

Not only does Raising Cane’s have the ambitious goal of opening 100 new restaurants and debuting in 10 new markets next year, it needs more workers today to operate its more than 560 locations.

The tight labor market is having a “very significant” impact on the fast-casual chicken finger chain’s operations, Kumaran said.

“We’ve had to reduce our operating hours in about 150 of our restaurants,” he said. “We have had to turn off mobile channels or shut down dining rooms or reduce hours.”

In addition to recruiting and hiring, the corporate employees are also helping with day-to-day restaurant operations. Every Raising Cane’s employee, regardless of level, starts with at least a week of in-restaurant training.

“Everyone is a fry cook and a cashier in our world,” Kumaran said.

Earlier this year, Raising Cane’s implemented a “share in our success” program that has given out more than $17 million in crew member bonuses so far. The average frontline worker received a $200 bonus, he said. In May, the chain distributed $5 million in “thank-you” bonuses to workers who stayed on the job during the pandemic.

In August, the fast casual said it would offer up to $5,250 a year in tuition reimbursement for full-time restaurant managers, support office workers and other employees.

Corporate workers are staying in hotels as they’re deployed to Raising Cane’s restaurants around the country. Kumaran said he did not know how long the HQ crew would be away from their posts.

When they’re not working in the restaurants, corporate employees are hosting job fairs in local high schools and other locations to recruit workers, he said.

In their absence from their corporate posts, everyone is working together to get those tasks done, he said.

“Everybody is pulling for each other,” he said. “I couldn’t tell you an exact way how it’s all happening.”

Raising Cane’s joins virtually every major restaurant chain and a large number of independent operators in its quest to find workers during a historically tight labor market.

The restaurant industry cut 41,500 jobs in August. In July, 10.8% of leisure and hospitality jobs remained unfilled, up from 10.2% the month before—more so than in any other industry.

Last month, Pizza Hut held its first-ever virtual hiring conference as it looks to add 40,000 new workers this year. Earlier this year, Chipotle Mexican Grill said it intends to hire 20,000 workers this year to keep up with its growth goals, hosting a virtual job fair on Discord and promoting hiring opportunities via TikTok.