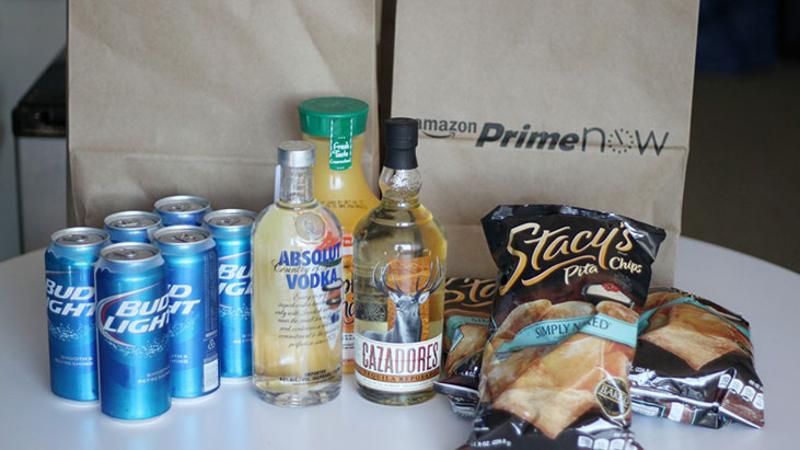 After embracing delivery as a brake on the segment’s traffic decline, several casual-dining chains are eyeing the sale of alcoholic beverages for off-premise consumption as a potential big win.

BJ’s Restaurants announced this week that certain restaurants in California will now include six-packs of beer or bottles of wine in customer’s DoorDash delivery orders. The beer choice is limited to five varieties, and only canned versions. The wine options extend to 25 types.

Its plunge into alcohol delivery follows Buffalo Wild Wings' disclosure in late July that it will begin delivery beer in areas of Ohio and Wisconsin where the option is legal. It also revealed that it was starting to test takeout sales of beer. No details were provided on either initiative.

The two casual powerhouses join a number of smaller chains that offer delivery through third-party services. The 22-unit Gus’s World Famous Fried Chicken chain, for instance, offers 16 types of beer through delivery in Chicago. The brew is sold in standard-sized cans and 40-ounce containers, at prices ranging from $4 to $8.

Meanwhile, Amazon’s restaurant delivery service, Amazon Prime Now, has started testing delivery of alcohol in Portland, Ore. Customers are promised their beer or wine will be at the door within two hours.

The alcoholic beverages appear to come from Amazon warehouses rather than the restaurants participating in the service. However, patrons can double up orders and request both a restaurant meal and the drinks.

A spread of the service would help casual chains offset the margin hit of losing an alcoholic beverage sale for delivery orders.

But widespread additions of the service will be difficult because of regulatory complications. In some regions, state and local laws severely limit what types of businesses can sell alcoholic beverages, and the transport of beer and wine carries its own set of restrictions.

Still, “we do think there is an opportunity for additional beer sales with both takeout [and] delivery to the extent it's available,” Buffalo Wild Wings CFO Jim Schmidt told investors.