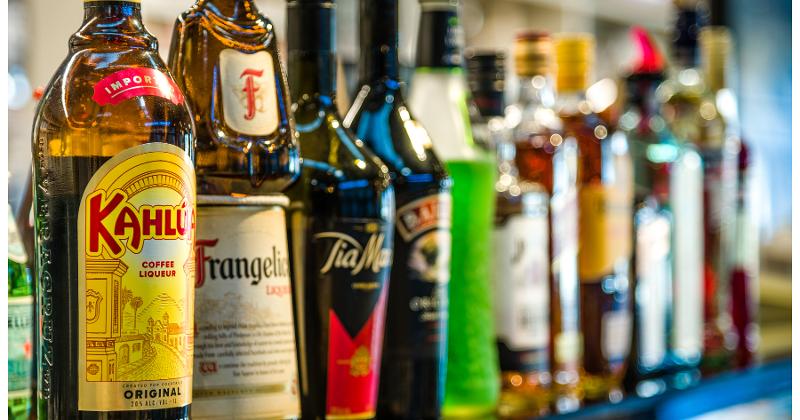 The availability of liquor licenses in New Jersey is also a problem. / Photograph: Shutterstock

The price of a liquor license may be coming down for restaurants in New Jersey, where the permits can cost upwards of $1 million if an establishment is lucky enough to find one available.

Gov. Phil Murphy aired plans on Tuesday to drive down the costs and increase availability by rewriting regulations that are restrictive by design. Written in the aftermath of Prohibition, the rules limit licenses to one per 3,000 residents, with the price determined by supply and demand.

“The old rules have purposely created market scarcity and driven up costs to the point where a liquor license can draw seven figures,” Murphy remarked during his State of the State Address in Trenton. “That’s just too high a price to pay.”

He urged the state legislature to work with his administration to update the nearly century-old regulations. “It won’t be easy,” Murphy said, “but it will be worth it.”

He projected that putting licenses within reach of more neighborhood restaurants would generate an additional $10 billion in economic activity and create more than 10,000 jobs.

Murphy acknowledged that bringing down the permits’ price may not be good news for places that regard their permit as a high-priced asset that can be sold for a significant profit.

“I fully recognize that some restaurants have made significant upfront investments to obtain their current licenses,” the governor said. “ We must be fair to them, and I propose a targeted tax credit to support them as the supply of licenses grows.”

Whatever the challenges, an update of the licensing process and regulations have to be updated, Murphy stressed.

“There’s no other way to put it: Our liquor licensing regime is antiquated and confusing,” he said. “We rely on a foundation of rules written in the days immediately after Prohibition to govern a 21st-century economy.

“That makes no sense.”