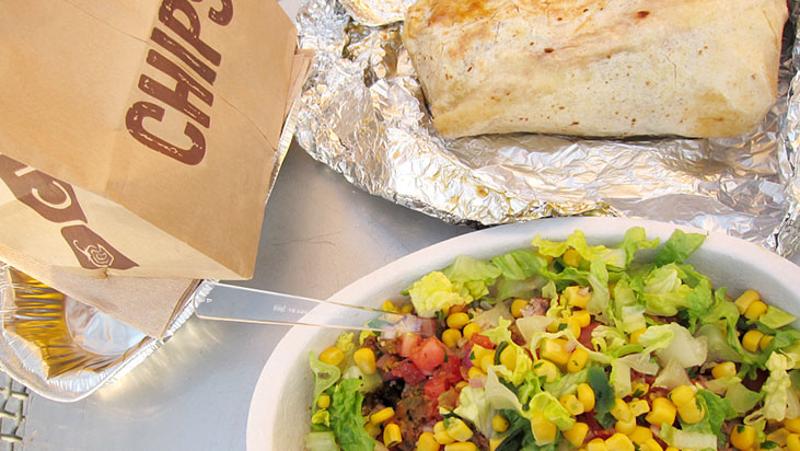 Chipotle warned today that the high costs of restoring consumer confidence after its food safety crises, coupled with same-store sales declines running above 20 percent, would likely result in a rare quarterly loss for the high-flying chain.

In a securities filing, the chain also announced that it has hired one of the nation’s foremost experts on food safety, Jim Marsden of Kansas State University, to direct its efforts to safeguard customers and staff.

Chipotle noted that its recovery is underway. Comparable-store sales for the first week of March were down 21.5 percent, compared with declines of 26.1 percent and 36.4 percent for February and January, respectively.

Comps for the second week of March fell to 27.3 percent because of the voluntary closing of a restaurant in Billerica, Mass., where several employees reported symptoms of norovirus.

Overall, it said, losses could exceed $1 a share, or about $30 million.

It noted that food costs have increased because of higher waste and the rejection of some supplies because of safety concerns. Meanwhile, the company said, labor expenditures were increased to ensure restaurants were fully staffed when patrons came in with a coupon for a free burrito, a key part of the chain’s plan to win back patrons.

The filing also noted that legal expenses could rise because of an ongoing criminal investigation of the chain by the U.S. Department of Justice. The Department is looking into Chipotle’s handling of a food-borne illness outbreak traced to one of its units in California.

Marsden is joining the company as executive director of food safety, a new position at Chipotle. He was previously the Distinguished Professor of Food Safety and Security for KSU’s Animal Science and Industry Department.