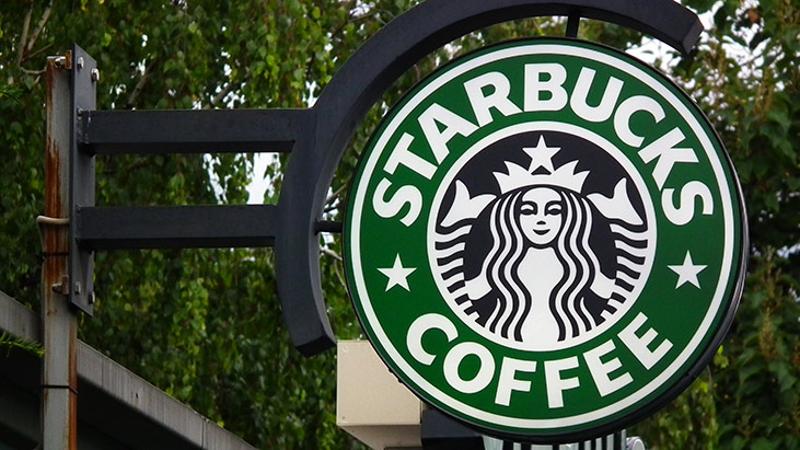 In spite of customer backlash over the changes made to Starbucks’ loyalty program in Q3, Starbucks Rewards memberships grew 18% year over year during the quarter.

The program now has 12.3 million active members in the U.S., the chain said.

Starbucks’ brand perception fell substantially after the coffee giant said in February that changes to its loyalty program were on the way, and the announced revisions garnered notable gripes on social media.

The updates, which included revamping the program’s name and making customers’ earned rewards points relative to their dollars spent, took effect in April. The month prior, the chain also announced plans to debut a debit-type card that would allow Starbucks Rewards members to earn points for spending at outside retailers.

In Starbucks’ Americas segment, which includes the U.S., same-store sales grew 4% year over year during Q3, while revenues rose 7% to $3.65 billion.

The chain also said that its popular Mobile Order & Pay platform is now used in 5% of its U.S. transactions.