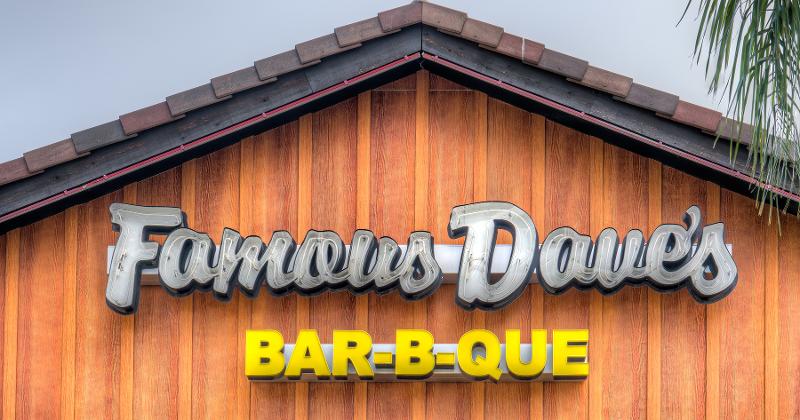 The parent of the Famous Dave’s barbecue chain has opened the first Clark Crew BBQ, one of several new ventures the holding company says it will introduce by Jan. 1.

Clark Crew is a collaboration between the company, BBQ Holdings, and Travis Clark, a dominant force on the competitive barbecue circuit. Clark and his team have won more than 650 top awards for their pit work, including a world championship, according to BBQ. The team is known as Clark Crew BBQ.

The Clark Crew prototype is in Oklahoma City, in the state where Clark and his teammates are located. Photos on social media show a sizable dining room of four-tops and deuces surrounding a center island of booths.  The design is cleaner and less adorned with signs and other elements that could have been plucked from a roadside barbecue joint.

The pictures also show two types of smokers in the prep area.

BBQ provided few details about the venture, which opened Monday. But it noted in the announcement that it intends to have several barbecue concepts in the works by New Year’s Eve.

The company changed its name from Famous Dave’s of America to BBQ Holdings in early September, explaining at the time that it intended to diversify beyond its namesake operation. BBQ is also experimenting with a fast-casual venture  called Real Famous BBQ, in Provo, Utah, along with a smaller full-service Famous Dave's and ghost kitchens offering exclusively delivered meals under the Famous Dave's brand name.