It’s been a tumultuous spell for fast casuals. 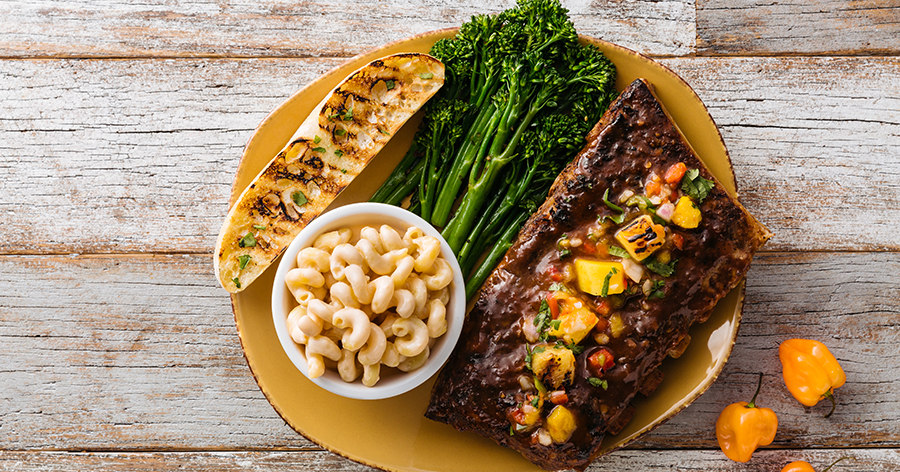 The money will go toward building an additional 25 units over the next three years, CEO Saad Nadhir told Restaurant Business.

“We’re always nervous,” Nadhir said of the current restaurant climate. “It’s good to stay that way. We take nothing for granted.”

Urban Plates, Nadhir said, has grown slowly, building the infrastructure and processes to scale up the concept. 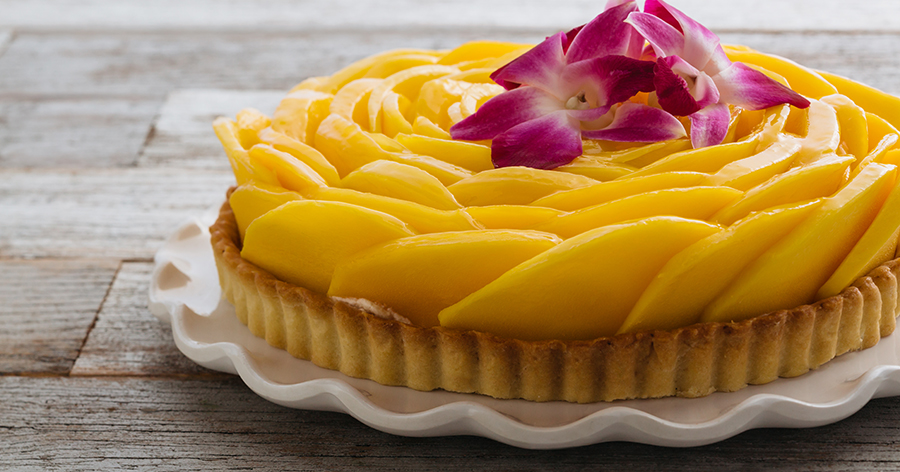 The chain’s executives opted to seek out a loan, rather than private-equity capital, for several reasons, he said.

“First, we’re pretty confident in the consistency of the financial results of the units we have and the ability to project going forward,” he said. “We like having a relationship with Goldman because they can continue to scale with us. … We’re definitely going to need more capital because of our growth plan.”

Urban Plates, which focuses on scratch-cooked salads, sandwiches and entrees served cafeteria-style, saw sales increase 11.5% from 2016 to 2017, according to data from RB’s sister company, Technomic.

As the concept grows, Nadhir shares the concerns of many operators: labor and real estate. 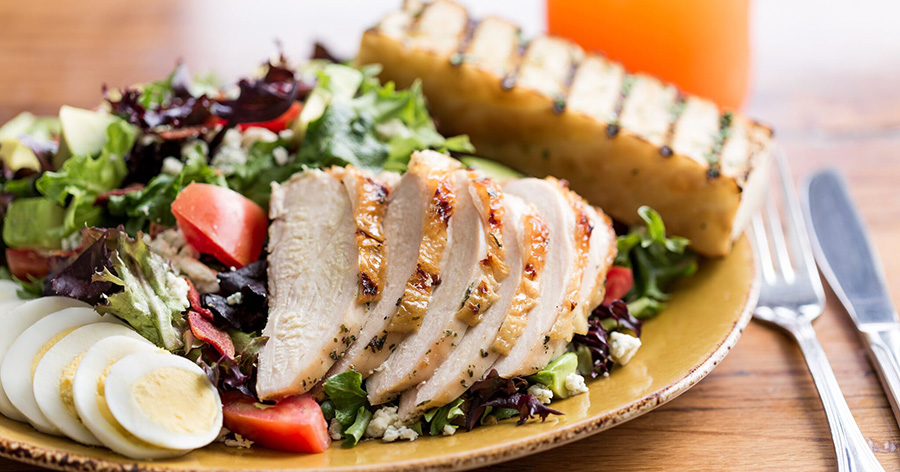 With virtually everything made in-house, Urban Plates requires back-of-house workers with a higher level of experience than some other brands, he said. But that does give the restaurant some “culinary credibility” when it comes to recruitment and retention. The concept has in place a 10-week training program for managers, as well as a current crop of 140 certified trainers who work as part of new restaurant opening teams that are deployed to each new unit.

Off-premise currently makes up about 20% of sales at Urban Plates, Nadhir said, and most units have second makelines for takeout orders. But he doesn’t plan to pivot to being a delivery-focused concept as the company grows.

“We jealously protect the dine-in business. We invest in the facilities and the experience,” Nadhir said. “Most of our operating team comes from fine dining. We want to make sure we’re not sacrificing the experience of the dine-in guest to take care of takeout.”