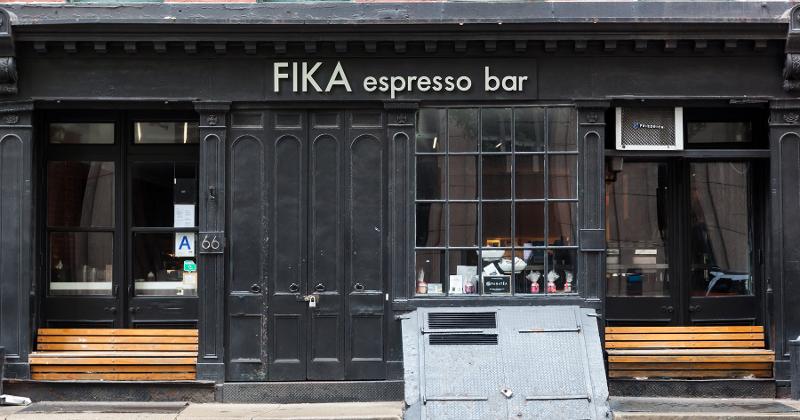 More than 4 out of 5 restaurants, bars and nightclubs in New York City (83%) could not pay their full rents in July, and more than a third (37%) were unable to pay anything, according to a new survey by the New York City Hospitality Alliance (NYCHA), a trade association for Big Apple hospitality businesses.

The places found little sympathy from landlords, according to the canvass of 500 eating and drinking establishments.  Nearly 3 out of 4 landlords (71%) refused to waive any of the due rent, 3 out of 5 (61%) would not defer the payments, and 9 of 10 (90%) declined to formally renegotiate leases.

The survey shows the difficulties local operators are facing in the city, where indoor dining and drinking have yet to resume because of fears that coronavirus infections would surge. New York was the epicenter of the U.S. pandemic through March and April, but has recently hammered down the number of new cases to one of the lowest rates in the nation. Still, Mayor Bill De Blasio and New York Gov. Andrew Cuomo have voiced their frustrations with establishments allowing people to congregate in outdoor seating areas. They’ve also sharply criticized some establishments for being lax on mask-wearing requirements. The state has issued more than 100 summonses to places with a liquor license because mandated safety measures were not being followed.

The NYCHA says the numbers prove that outdoor seating, which operators have scrambled to add in recent weeks, is not sufficient to offset the business lost from indoor dining rooms being closed.

“While complying with the necessary pause, our industry has been uniquely and financially devasted,” Andrew Rigie, executive director of the NYCHA, said in a statement. "Small businesses urgently need solutions from government leaders at the city, state, and federal level, inclusive of extending the moratorium on evictions, extending the suspension of personal liability guarantees in leases, pausing commercial rent taxes, providing landlords with needed support, and infusing small businesses with enough cash to weather the storm.”

Cuomo suspended evictions in one of his first  emergency decrees after the pandemic hit. He later extended the moratorium until Aug. 20.