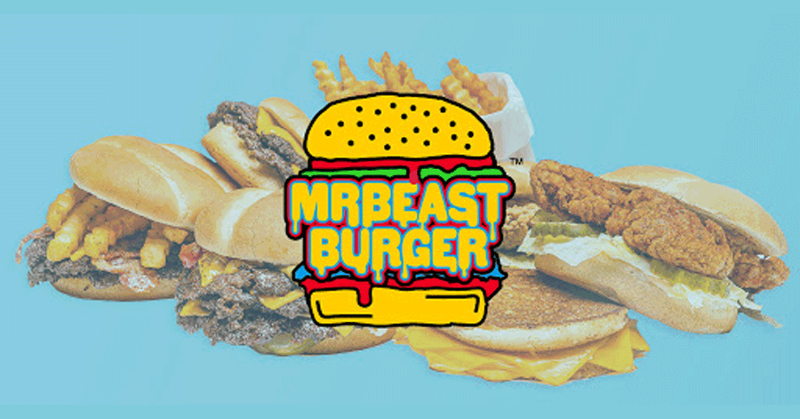 MrBeast Burger, the virtual restaurant concept that went viral after its launch late last year, reached a milestone this week when it announced that it has sold 1 million burgers.

The menu offers three burger varieties ranging in price from $6.99 to $8.99. One million $7.99 burgers is equivalent to revenues of nearly $8 million in just under three months. If MrBeast were to keep up that pace for an entire calendar year across 300 locations, it would generate about $32 million in burger sales. The concept also sells chicken sandwiches, fries, cookies and drinks, though it did not reveal sales figures for those items.

So how big is MrBeast Burger? Well, those burger sales alone would not be enough to land it on Technomic’s list of the Top 500 highest-grossing restaurant chains in the U.S. But its total sales, combined with the fact that it is still adding locations (as of January, it had agreements for 500 of them) could put it within striking distance. In 2019, chain No. 500 was 85C Bakery Cafe, which reported $50.1 million in sales across 71 locations, according to Technomic.

But for all the noise MrBeast has made, it is not even close to competing with the big boys. A website that purports to calculate McDonald’s sales by the second showed that the chain had sold about 12,000 burgers in a half-hour, for instance.

MrBeast was not necessarily imagined as a giant, stand-alone brand, but rather as a secondary revenue stream for restaurants to add alongside their own menus. Some operators have reported a big boost from MrBeast Burger, while others have likened it to something closer to a cushion amid the pandemic.

And questions remain about the long-term viability of virtual concepts. As COVID-19 begins to recede and dining rooms reopen in earnest, many in the restaurant industry are expecting a robust return to actual restaurants. That could come at the expense of delivery-only brands.