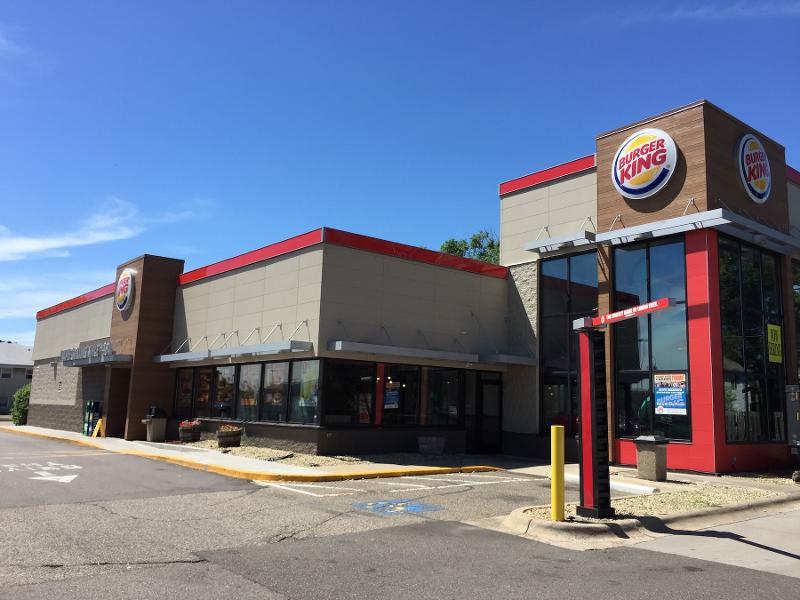 Burger King’s same-store sales slowed in the last three months of 2019, with just 0.6% growth in the fourth quarter that ended Dec. 31 despite the popularity of its plant-based Impossible Whopper.

But that doesn’t mean the brand is giving up on plant-based meat—indeed, the chain is doubling down on those efforts, such as by adding the Impossible Whopper to its 2-for-$6 offer and experimenting with Impossible Sausage.

Executives with parent company Restaurant Brands International (RBI) this week, in fact, blamed its slowing sales on a smaller number of promotions last quarter compared with the same period a year ago.

“We continue to do well in the premium segment,” Cil said, according to a transcript on financial services site Sentieo.

A year earlier, Burger King deployed several value-based offers, including $1 chicken nuggets and 89-cent pancakes that drove sales and traffic. The chain shifted away from value messaging to focus on more premium items, and sales stumbled as a result.

Comparisons were not that difficult, however. On a two-year “stacked” basis, same-store sales in the fourth quarter were just 1.4%. By comparison, they were up 4.3% in the third quarter on a two-year basis.

Still, Cil said, “We feel really good about our plan at Burger King in the U.S. long term.”

Plant-based burgers had been taking hold at higher-end restaurants and local concepts for some time. And then, in 2018, White Castle introduced the Impossible Slider. Burger King then put the fast-food plant-based trend into overdrive in April with its test of the Impossible Whopper, and quickly added it nationwide last summer.

The result helped the chain generate 5% same-store sales growth in the third quarter.

Burger King’s fourth quarter slowdown is unlikely to quiet down some concern that plant-based meat at fast-food chains has peaked and is more of a short-term fad than a long-term trend.

Still, Cil said the Impossible Whopper was “a big highlight” of the past year and “an important sales driver.”

“We’re confident that plant-based food represents a new platform for the brand and one that we can build into new occasions, dayparts, products and proteins,” Cil said.

Cil added that the price point kept some guests from trying the product, so the company added it to its 2-for-$6 menu to encourage more trial.

“The product clearly resonates with our guests,” Cil said. “And we plan to invest behind our leadership in the fast-growing plant-based segment.”