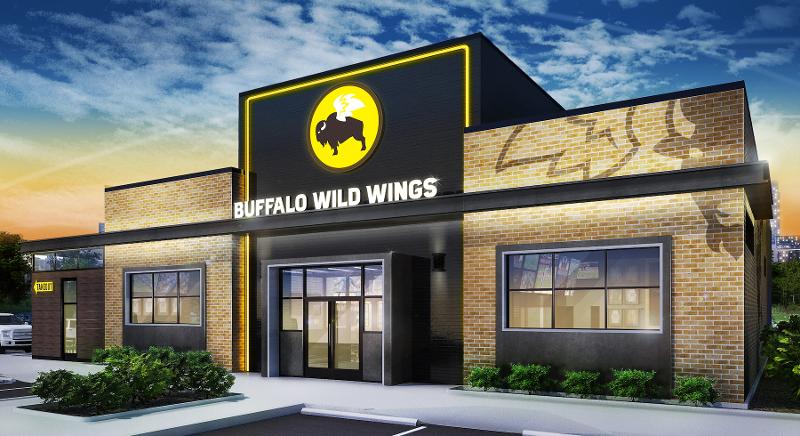 A company buying up franchises of Buffalo Wild Wings has completed its acquisition of one of the biggest: 64-store Diversified Restaurant Holdings (DRH).

ICV Partners paid $1.05 a share for the operation, or roughly $84 million, and assumed about $96 million in debt.

With the close of the deal yesterday, DRH founder, acting CEO and director Michael Ansley left the company. The operation’s board was also dissolved. The other directors included industry veteran Phil Friedman and longtime financial analyst and investor Michael Lipton.

Ansley had resumed the duties of CEO last July to pursue a sale or other strategic alternative and help the company meet its financial commitments through cost-cutting initiatives. Ansley remains CEO of Bagger Dave’s, a burger concept that was started during his original tenure as CEO and ultimately spun off from the company.

He and business partner Jason Curtis held about 34% of DRH's shares outstanding.

The acquisition solidifies ICV’s position as the largest operator of franchised Buffalo Wild Wings restaurants. At nearly the same time the DRH deal was announced last November, ICV acquired JK&T Wings, a Michigan-based operator of 42 units in Massachusetts, Louisiana and its home state.

The franchisor of Buffalo Wild Wings is Inspire Brands, which is also the owner of Sonic Drive-In, Arby’s, Jimmy John’s and Rusty Taco.