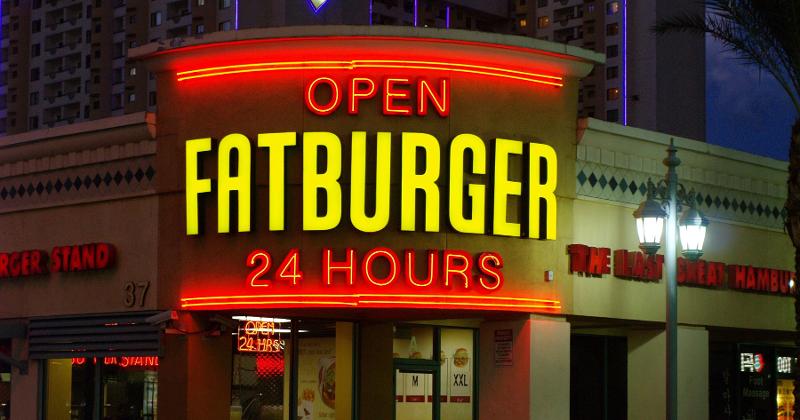 The coronavirus pandemic has forced Fat Brands to lay off 20% of its workforce, while franchisees have closed more than a third of its locations. But it’s not stopping the company from one thing: making an acquisition.

The owner of Fatburger and Ponderosa Steakhouse expects sellers will be even more eager to make deals.

So much so, in fact, that Fat Brands CEO Andy Wiederhorn expects to close on an acquisition by the end of this quarter and potentially two more the rest of the year.

Yet 150 of the chains’ 375 locations are currently closed, most of them the steakhouse chains Bonanza and Ponderosa.

The company said it has been helping its franchisees apply for federal stimulus loans and negotiate rent deferrals from landlords.

Fat Brands recently completed a refinancing that provided the company with $10 million in proceeds, the timing of which proved to be “fortunate,” Wiederhorn said, given the sudden challenges brought on by the coronavirus shutdown.

“We are certainly going to make it through as a company,” Wiederhorn said. “We’ve done every stress test imaginable, and if necessary could ride out the current disastrous state for a year. We’re very comfortable that we have adequate liquidity now to survive this.”

“If the store is closing,” he added, “it probably wasn’t doing that well to begin with.”

Nevertheless, the news that Fat Brands is considering acquisitions came as something of a surprise given the state of the industry.

Then again, the company has been creative in making deals in the past, using seller financing and other strategies that enable it to pick up concepts with relatively little cash or bank debt—the latter of which has been a struggle for the company.

“There’s more flexibility in terms like a seller-carryback note or taking preferred stock or something like that to help us get the deal done,” Wiederhorn said. “Because capital is precious.”

“So far, the sellers that we’ve been negotiating with still want to make deals happen,” he added.

The current deal market is especially complex. The vast majority of restaurant companies have seen a sudden, steep decline in revenue and, therefore, earnings. That makes setting valuations challenging for both buyers and sellers.

He said the company could do earn-outs that increase the price if the acquired brand does well or lower the price if it performs poorly.

Wiederhorn said there are a lot of potential deals on the table. “We’ve been shown an awful lot of deals over the last six weeks,” he said.