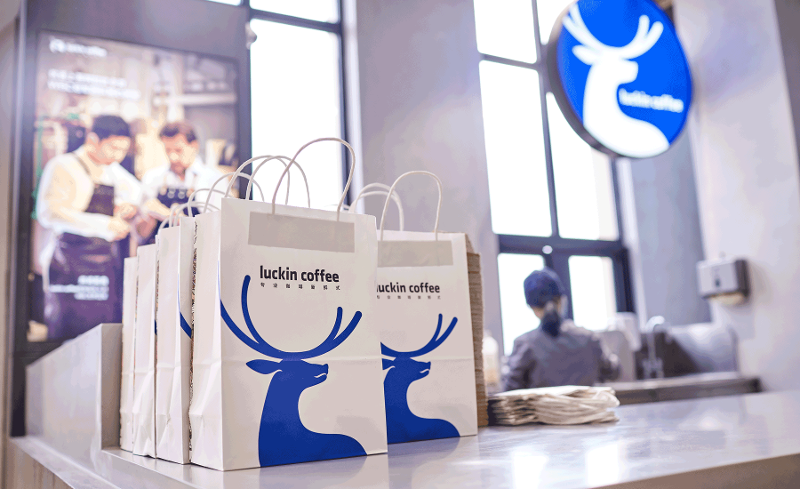 Luckin Coffee on Thursday said that it has received a $250 million investment from a pair of private equity firms on the same day that it announced its auditor has resigned, continuing the unusual saga of the Chinese coffee chain that exploded onto the scene only to end up in bankruptcy amid an accounting scandal.

The company, which is based in Beijing but went public in the U.S. and has public debt here, said on Thursday that it has an agreement with Centurium Capital and Joy Capital, two Chinese private equity groups, to invest $250 million. Centurium will invest $240 million and Joy the remainder.

They could also upsize the deal with an additional $150 million, they said.

Luckin said it would use the proceeds to restructure and fulfill obligations under a recent settlement with the Securities and Exchange Commission. The company said the funding will provide it with the financial resources to pursue its business plan and “deliver long-term growth and value to shareholders.”

Marcum Bernstein & Pinchuk resigned as the company’s auditor, saying that “it had not gathered sufficient independent third-party data or conducted sufficient audit procedures to complete the audit.” Marcum cited Luckin’s information technology general controls in 2019—the year the company apparently faked transactions and financial information to support a rapid increase in the number of coffee shops in China.

Luckin has not provided any audited financials for two years. The company hired a new auditor, Centurion ZD.

John Zolidis, president of Quovadis Capital, called the combination of the replacement of an auditor and a new investment “unusual.” While he noted that the new investment “is positive news” because it provides incremental protection against shareholder lawsuits and federal investigations, it “does nothing to address the company’s business model,” which is expected to generate negative profits this year.

Luckin filed for bankruptcy in the U.S. in February, the culmination of a shocking fall for a company that at one point was giving Starbucks a run for its money in China. The 4,000-unit chain had emerged in 2017 and had more than 2,000 locations within two years and went public in the U.S., where it raised $418 million from investors. It also raised $447 million by selling bonds.

A year ago, Luckin acknowledged that it fabricated much of its revenues and transactions from 2019. It was delisted from Nasdaq and in December the company agreed to pay $180 million to federal regulators in the U.S. to settle its fraud allegations.