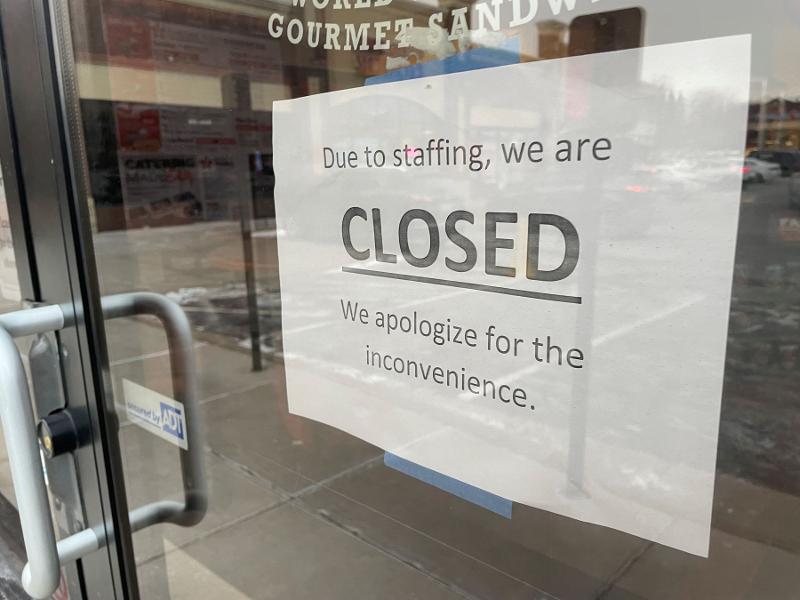 The dual coronavirus variants, delta and then omicron, have taken a bite out of the industry’s sales recovery.

Restaurants and bars generated $72 billion in sales in January, according to U.S. Census retail sales data this week. That was a decline of nearly 1% from December, when the industry generated $73.1 billion in sales. The numbers are adjusted for seasonal variances.

It also represented the lowest volume of sales since June and was the third such monthly decline in four months.

Look at this graphic.

The recent slowdown in restaurant and bar sales has hurt what has otherwise been a strong industry recovery. Indeed, restaurants are still well ahead of where they were before the pandemic, in 2019 and into January 2020. It’s just a matter of how much.

That said, much of this increase is due to pricing. Menu prices at restaurants and bars are up by well over 7% in just the past year. Calculate that over a two-year period and the change is in the double digits.

Indeed, the National Restaurant Association has adjusted the sales to account for changes in menu prices.

When we compared those adjusted prices with their pre-pandemic levels, the change in January was even starker. When adjusted for surging menu price inflation, restaurant sales are in fact down from where they were before the pandemic, for the first time in several months.

Suffice it to say, such data clearly points to an industry slowdown.

Such a shift makes sense. Many restaurants experienced a slowdown in sales toward the end of December and into January—largely due to reductions in hours or closed restaurants. Indeed, 51% of restaurants reduced hours of operation in January, according to an association survey of 4,200 operators.

More than a third said they were closed on days they would normally be open and more than a quarter reduced seating capacity.

The results “highlight the unique and devastating impact restaurants continue to feel from the pandemic,” Sean Kennedy, EVP of public affairs for the association, said in a statement. “After adjusting for inflation, sales were nearly $3 billion below mid-2021 levels.”

The numbers, he said, highlight the need for the government to replenish the Restaurant Relief Fund, which was drained last year despite high demand, and which is a priority for the association. “Thousands of these restaurants were left in limbo when the Restaurant Revitalization Fund closed,” Kennedy said. “Without the replenishment, there’s a good chance we’ll start seeing many of them close.”