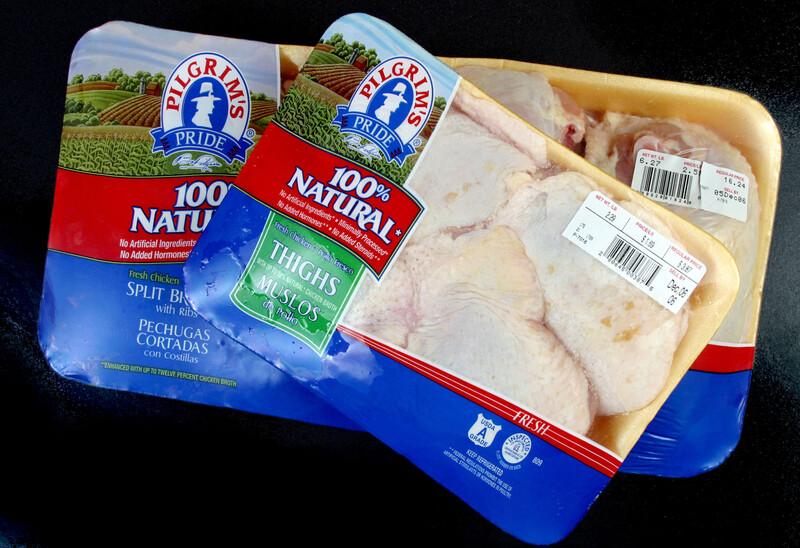 Pilgrim’s Pride, one of the several major poultry suppliers accused of artificially inflating what they charged restaurants, has agreed to plead guilty to one of the alleged crimes and pay a $110.5 million fine as part of a plea deal with the U.S. Department of Justice.

In exchange, Justice has agreed not to press charges for any other wrongdoing that arises in the ongoing price-fixing and bid-rigging investigation. Nor would Pilgrim’s be required to make restitution or operate under the scrutiny of an appointed monitor.

The investigation by Justice’s Antitrust Division has resulted to date in the indictment of 10 executives from a variety of chicken suppliers. They include two former Pilgrim’s Pride CEOs.

The antitrust activities allegedly occurred between 2012 and early 2019. Grocery stores were also allegedly victims of what Justice said was a conspiracy.

“Pilgrim’s is committed to fair and honest competition in compliance with U.S. antitrust laws,” Fabio Sandri, Pilgrim’s current CEO, said in a statement. “We are encouraged that today’s agreement concludes the Antitrust Division’s investigation into Pilgrim’s, providing certainty regarding this matter to our team members, suppliers, customers and shareholders.”

The agreement is still subject to the approval of the U.S. District Court of Colorado.