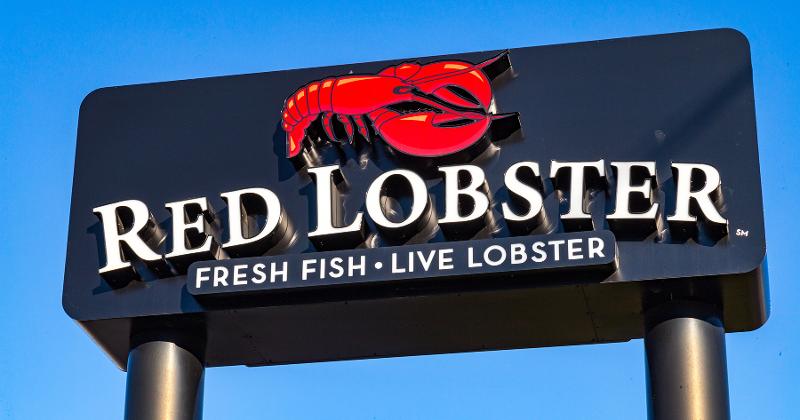 Late last week, Moody’s Investors Service downgraded the ratings of Red Lobster and the parent company of P.F. Chang’s, Wok Holdings, largely citing the impact of the coronavirus shutdown on the companies’ financials.

Standard & Poor’s had already downgraded the ratings for the companies, both of which were facing credit and financial concerns long before COVID-19 was even a thing.

The downgrades aren’t terribly surprising, given the financial challenges many restaurant companies face in the coming months in an environment with few sales. Yet they also reveal the number of large companies that entered this period on weak footing as it is. Much of the industry was not remotely prepared for anything like this.

Many companies are deep in debt and were facing profitability challenges long before this, as noted by the high number of bankruptcy filings already this year.

To be sure, the franchisees could theoretically receive lifelines that help them navigate some of these challenges as franchisors take more aggressive steps to keep their operators up and running. Federal stimulus dollars could also help a number of companies get through the next three months.

Yet the crisis is hitting the restaurant industry as hard as any, and many companies face bleak prospects in the coming months.

“The combined credit effects of these developments are unprecedented,” Moody’s wrote. “The restaurant sector has been one of the sectors most significantly affected by the shock given its sensitivity to consumer demand and sentiment.”

That leverage is now a problem as restaurants face a sudden dearth of sales. The uncertainty over how long the shutdown will last, and what the recovery will look like when it’s over, is also weighing on their ratings.

“Financial policies are always a key concern of privately owned companies with regards to the potential for higher leverage, extractions of cash flow via dividends, or more aggressive growth strategies,” Moody’s wrote.

As for Red Lobster, it has a $380 million term loan that comes due next year, and before the impact of COVID-19, it faced “challenging operating trends, particularly traffic.” The company does have cash to support the business in the near term, Moody’s said, and its scale and brand awareness should help it through the coming months.

Similar to Red Lobster, P.F. Chang’s had “already weak trends” that have likely been made worse due to the shutdown.

In its downgrade of Chang’s earlier this month, S&P cited “significant industry headwinds and management’s uneven execution of initiative to stabilize performance before the pandemic that we believe present risks to the long-term sustainability of the capital structure.”