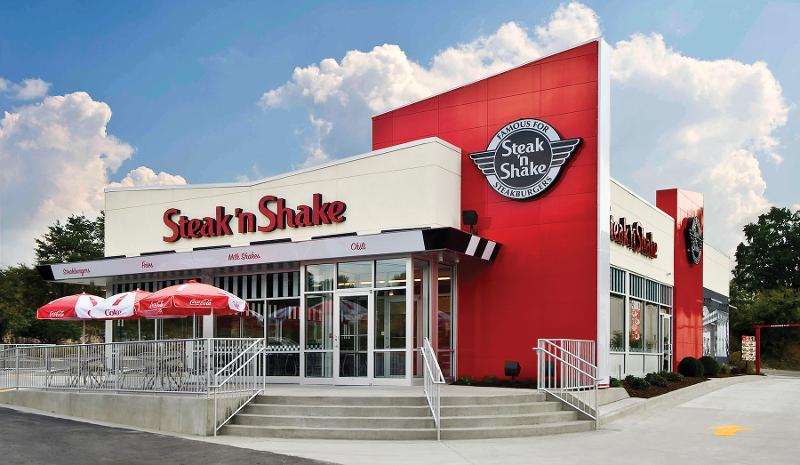 This has been a good year for bankruptcy attorneys—at least those that work with the restaurant business.

Five restaurant operating companies with nine chains in all have sought out debt protection so far in 2020, following this week’s filing by Logan’s Roadhouse and Old Chicago owner CraftWorks Holdings. Go back to November, and there have been seven bankruptcies accounting for 13 restaurant chains. That’s not including the filing by big Sonic Drive-In franchisee SD Holdings.

Others are likely coming, too. According to a report Wednesday by Fitch Ratings, burger chains Checkers & Rally’s and Steak 'n Shake are among the names facing a greater risk of a Chapter 11 filing.

In its report, Fitch cited reasons for the industry’s challenges that will surprise nobody reading this post: “a long period of declining sales due to heightened competition, shifting consumer tastes, rising competition from food delivery options and the inability to maintain brand relevancy, along with higher labor costs due to increasing minimum wages.”

It’s not just the companies that have filed for bankruptcy that are feeling those effects. Numerous restaurant chains have struggled, period, Fitch noted, from large concepts such as Subway, which has closed about 8% of its units over the past two years, to O’Charley’s, TGI Fridays and Fuddruckers, among others. These restaurants have closed units and overhauled operations.

The challenges reflect an operating environment that’s simply unfriendly to weaker competitors with a lot of debt, costly leases or both.

There are a lot of competitors: Restaurant companies have been adding locations at a rate exceeding population growth every year since the end of the recession. Even with a growing economy, that has left consumers picking winners and losers. So we get situations like Popeyes Louisiana Kitchen generating 40% same-store sales growth while Krystal ends up filing for bankruptcy.

“Despite a strong economy and modest same-restaurant sales growth in 2019, traffic trends remain weak, a dynamic that is expected to persist in 2020,” Fitch wrote in its report. It noted that shifts in consumer preferences, as baby boomers eat out less and younger Gen Z and millennial consumers eat out more, is making more restaurant chains irrelevant.

Retail shifts are also influencing behavior, because consumers aren’t shopping all that much.

There are other factors, too. Labor represents about a third of many operators’ costs, and higher minimum wages—coupled with intense demand for workers that itself is driving up wages—are wreaking havoc for many restaurant operating companies. Fitch noted that 20 states raised their minimum wage this year and 32 states now have minimums that exceed the federal level.

Lease costs are also causing problems. With so many restaurant chains vying for the same type of location, rents have increased, adding additional costs to operators’ shrinking bottom line.

All of which means we can expect more restaurants to go under, particularly large-scale operators like NPC that have spent much of the past decade amassing restaurants, remodel obligations, development commitments and the debt needed to do all that.

Steak 'n Shake is a more interesting case. The company is throwing a Hail Mary at its problems this year by planning to convert “most” of 107 closed units to counter service rather than a full-service model.

The burger chain has $181.5 million outstanding in a loan that comes due in more than a year. Yet parent company Biglari Holdings does not guarantee that debt.