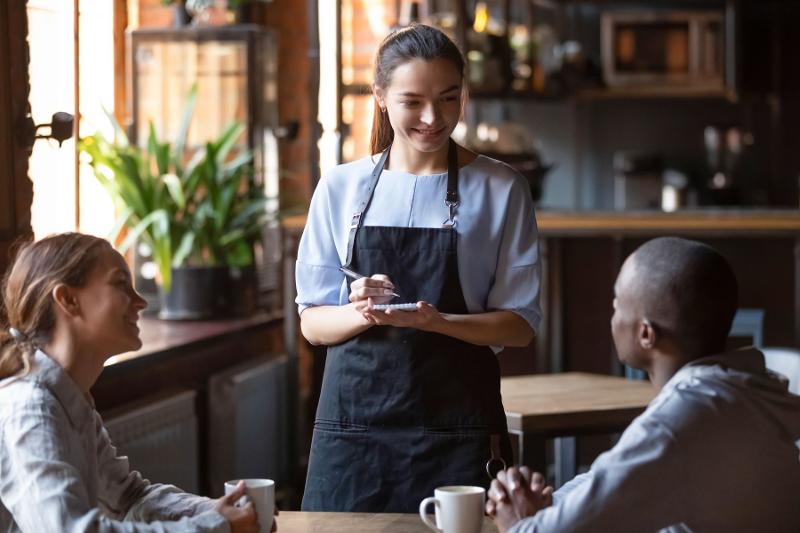 Job growth picked up at restaurants and bars last month as the industry continued its gradual employment recovery from the pandemic.

Food services and drinking places added 60,000 jobs in September and now employ 11.8 million people, according to new data from the U.S. Bureau of Labor Statistics released on Friday.

The industry remains more than 500,000 jobs short of where it was in February 2020, before the pandemic led restaurants and bars to cut employment by about 60%. While the broader economy has fully recovered job losses from that era, restaurants and bars remain well below earlier levels.

Overall, the economy added 263,000 jobs in September and the unemployment rate inched down to 3.5%. Put it another way, restaurants added about one in every four jobs last month.

The job growth was stronger than many economists expected and is likely to keep the U.S. Federal Reserve raising interest rates at an aggressive level. It will also continue to put pressure on labor costs, which will likely worsen inflation.

Wage growth among nonsupervisory workers at leisure and hospitality companies rose 0.3% last month from August. Over the past year, wages in the industry have risen 8%, according to federal data.

The job growth at restaurants and bars has come as more operators report an easier time getting workers. Several executives in recent earnings calls suggested they were more likely to be fully staffed. Red Robin said that it was more than 90% staffed at the end of the second quarter, up from 82% three months earlier, according to a transcript of the company’s August earnings call on the financial services site Sentieo.

“We were essentially fully staffed at our GM position, which can only lead to further restaurant staffing improvement because these two things are highly correlated,” outgoing CEO Paul Murphy told analysts, according to Sentieo.