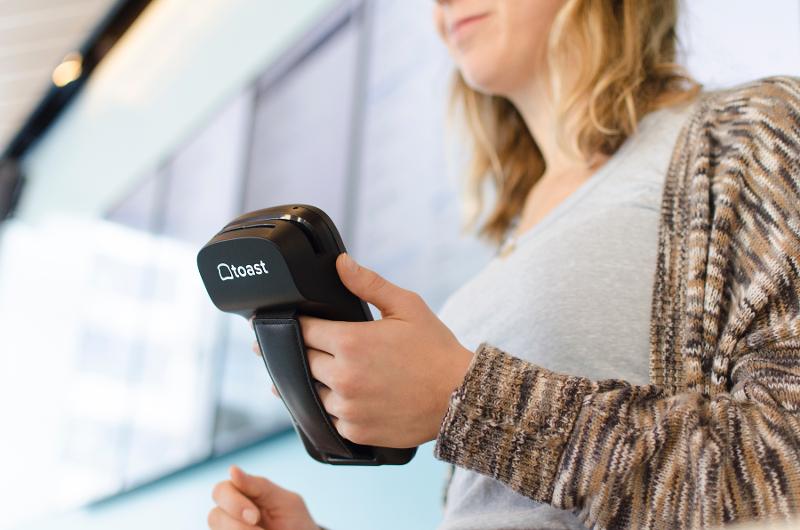 The steep decline in restaurant sales as a result of the coronavirus shutdown has had a ripple effect among numerous companies that have grown to serve the industry, from point-of-sale providers to large distributors.

Point-of-sale provider Toast, a popular company among restaurants and retailers, which have seen sales crumble in recent weeks, laid off 736 employees at its Boston headquarters, according to layoff notices.

That came at the same time that EZCater, another Boston-based company specializing in catering services, reportedly let go of more than 400 employees.

The restaurant industry is massive, with more than 15 million employees and an expected $900 billion in sales this year.

That industry is supplied by several other industries. As restaurants were forced to close dine-in areas or shut down altogether, many of the companies that serve them were hurt, too.

That could lead to challenges for the industry as the shutdown ends and consumers slowly return to their previous habits. The companies restaurants rely on for many services will themselves have to ramp back up.

The distribution market in particular could face challenges. With restaurants buying less food, distributors are getting less business.

Late last month, giant Sysco said in a filing that it was cutting head count to account for the reduction in business. Like PFG, it also said it was starting to work with more retail customers as well as healthcare, government and relief organizations.

But it was also planning “for the eventual return of demand for food away from home.”

US Foods also said it was temporarily furloughing workers to match changes in demand.

The distribution industry, like restaurants, is made up of many smaller companies along with a few very large ones. The smaller distributors could face challenges emerging from the downturn depending on how long the shutdown lasts.

“During the COVID-19 pandemic, we have made important decisions to protect the organization,” George Holm, CEO of PFG, said in a statement on the company’s layoffs.

Still, the problems extend to almost every company that relies at least in part on restaurants doing healthy business.

Yelp, an online review company, said Friday that it had cut 1,000 positions and furloughed another 1,100 employees and reduced work hours. Searches for restaurants dropped 60%, hurting the company’s revenue.

“As the scope of physical distancing measures and shelter-in-place orders have expanded over the past weeks in response to COVID-19, consumer behaviors around eating, shopping, leisure and health and wellness, among other areas, have also changed dramatically,” Yelp said in a filing. “Even among businesses not affected by mandatory closures, many are closing or operating at limited capacity in response to consumer demand.”